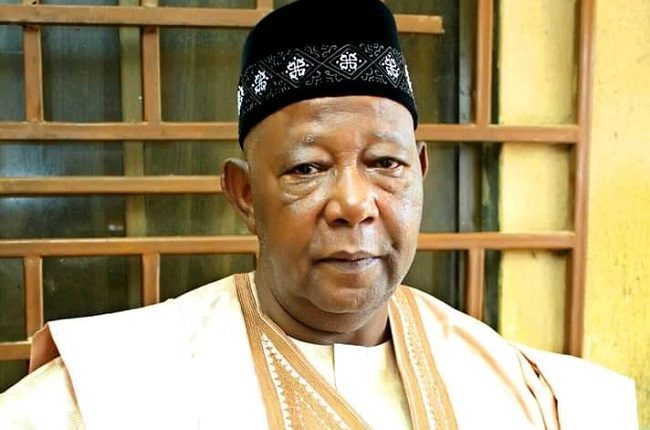 Bauchi State chapter of the People’s Democratic Party (PDP) has assured that it is ready to conduct a free, fair and acceptable local government election scheduled for October 2020.

The assurance was given by a chieftain of the party in the state, Alh Bibi Dogo who stressed that the state governor, Sen Bala Mohammed has given his full support for the conduct of credible elections in the state which will serve as a positive reference point for other states to emulate.

Bibi Dogo also said that the local government councils have suffered democratic neglect for over 12 years without elected council officials, saying that if not for the resilience and commitment of the governor who showed the clear political will that he wants to conduct the election.

The PDP chieftain further re-echoed government’s readiness to deepen democracy at the grassroots with the conduct of a credible election across the state, in reactions to series of attacks and campaign of calumny against the governor by the opposition parties and political opponents who are afraid to contest the election with the PDP.

He also stressed that Governor Bala Mohammed was a product of democracy, who believed that it is Allah who gives leadership to whoever he wishes and he believes that in a true democracy, wishes of the majority is always respected.

Bibi Dogo said that “in PDP, We are not scared of what the out­come of local government elections will be because we are convinced that our candidates for each local government area, are people of integrity, they are popular candidates, we want to make sure that those contesting will have something to point on what our party has done and we always advised the candidates to continue to meet the people where they are and not just concentrating at the local government headquarters that are usually urban,”

He also said that everyone knows that the governor always says what he believes that he is a product of democ­racy and so others who should lead should also be products of democracy and emanate from the people, rather than imposing it on them.

Bibi Dogo said the campaign of calumny launched against the governor through social media will not work because the PDP led Government by Governor Bala always executes viable projects that have a direct impact on the common man.

“Projects executed included the award of roads constructions across the three senatorial districts, expansion of urban roads in the major cities of Bauchi, Azare and Misau, provision of potable water, construction and rehabilitation of over 1000 blocks of classrooms across the 20 local government areas of the state, even contracts were awarded to women and youths across all the wards in the state to empower them to become self-reliant, he also pays salaries as and when due unlike the immediate past administrations where people die during verification exercise and assured that PDP government  will sanitise our state salary payroll”

He concluded that the philosophy of Governor Bala believes that democracy should be to galvanize all the energies that they have as a people for development and if that is the case, then it means that every hand is needed to be on deck and to get every hand to be on deck, you need to let the people participate.

Ours is not just democracy but participatory democracy ”.