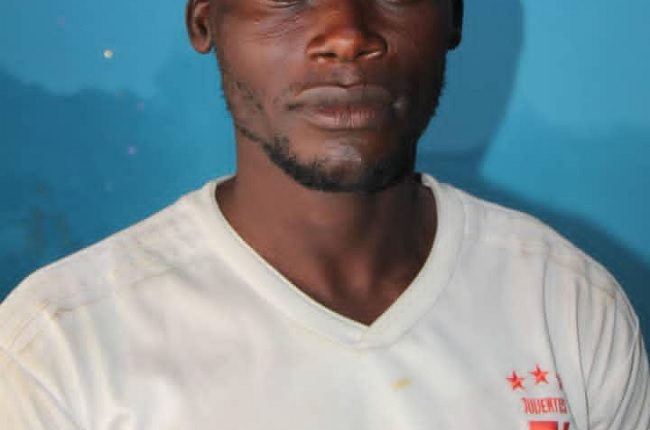 Bauchi State Police Command has arrested one Sani Musa a 35 years resident of BACAS in Bauchi metropolis for what it described as an unnatural offence.

According to a press release from the Command PPRO, SP Ahmed Wakili, on 06/09/2022 at about 0900hrs, detectives attached to Alkaleri Divisional Police Headquarters acted on a report and arrested the suspect.

He also said that during interrogation, the suspect voluntarily confessed to the crime while the Commissioner of Police directed that the case be charged to court.

Also on 06/09/2022 at about 0930hrs, a team of detectives attached to Alkaleri Divisional Police Headquarters arrested one Sirajo Ahmed aged 25 years of Royal Science Academic, Alkaleri, for defiling a 7 years-old pupil.

Information received by the Division indicated that on 13/08/2022 at about 1000hrs, Sirajo Ahmad of Unguwan Ajiyan Alkaleri, who is a classroom teacher at Royal Science Academy in Alkaleri, deceitfully lured his 7 years-old pupils into his office at the said school and defiled her.

During the investigation, the suspect voluntarily confessed to the crime and will be charged to court for prosecution.

In a related development, on 06/09/2022 at about 1000hrs, detectives attached to Tafawa Balewa Divisional Police Headquarters successfully arrested one Monday Ishaku aged 32 years of Anguwan Ruga who claims to be a herbalist for having canal knowledge of one Rejoice Yalda of Nahunta after intoxication at his house.

The husband of the victim, one Yalda Istifanus of Nahuta revealed that on 03/09/2022, his daughter Mirable Istifanus aged 19 years was sick and after medical treatment, there was no improvement in her health status.

On 05/09/2022, he decided to take her to the said Monday Ishaku who told the husband that his wife, Rejoice Yalda is responsible for their daughter’s sickness because she belongs to a secret society and promised to treat both the mother and attacked the daughter in the night.

In view of this, the suspect tricked the dire health seekers and committed an atrocious act.

On the backdrop of this development, the command used the medium to caution parents to be wary of whom they take their children to for any form of healing and should not allow desperation but objectivity to be their guide in seeking remedy for their sick children, there abound many wolves in sheep’s clothing.