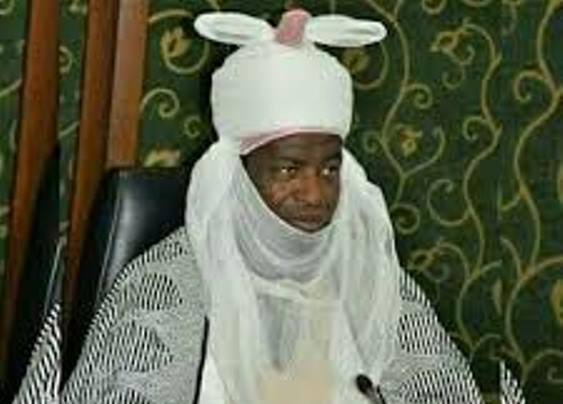 After about 4 months of suspension, the Emir of Misau, Alh Ahmed Suleiman has been called back to the throne by the Bauchi State Government.

The Emir was called back from the suspension on Monday via a letter lifting the suspension which was presented to him in his Palace in Misau by the Secretary to the State Government, Sabiu Mohammed Baba in the company of the Chief of Staff, Government House, Dr Ladan Salihu.

With the lifting of the suspension, the Emir has resumed rulership of the Misau Emirate which is made up of two LGAs, Misau and Dambam.

While receiving the letter, the Emir reiterated his loyalty to the state government assuring that his subjects who are peace-loving will continue to live in peace with each other and support in promoting peaceful coexistence in the state.

It will be recalled that the Emir was suspended at the wake of a communal clash over grazing land which claimed 11 lives in the area.

An investigative panel that investigated the clash had recommended that the Emir be warned, made to tender a written apology and be recalled back to the throne.