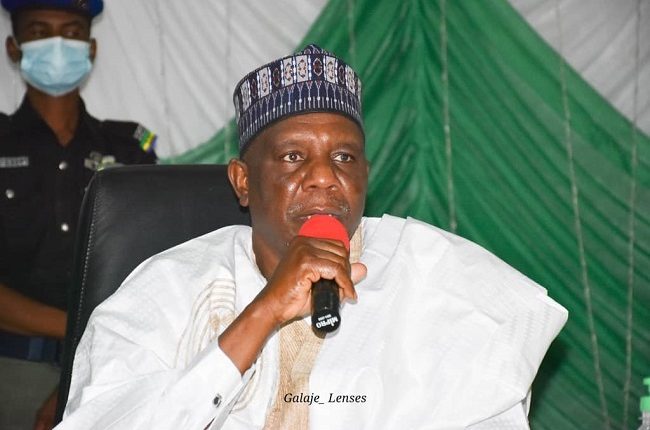 Bauchi State Government has expressed its resolve to pay compensation to all victims of the recent communal clashes in Misau Local Government Area of the state over land which claimed 11 lives while property worth millions of Naira were destroyed.

The decision to pay the compensation to the victims Misau communal clash was taken during the State Executive Council (SEC) meeting held on Wednesday at the EXCO Chambers as disclosed to newsmen by the state Attorney-General and Commissioner for Justice, Barrister Yakubu Bello Kirfi on the outcome of the meeting presided over by the Deputy Governor, Senator Baba Tela.

Barrister Bello Kirfi said that the payment of the compensation followed deliberations on the white paper presented for consideration and approval on the measures to be taken against further reoccurrence of communal clash in the state.

According to him, the white paper is based on the report of the administrative committee on land disputes in Misau LGA which recommended for the retirement of Local Government officials involved in the illegal allocations of lands that lead to the clash.

He further said that traditional rulers found in the illegal allocations after further investigations would be prosecuted and removed in order to serve as a deterrent to others.

Bello Kirfi said that “The Council discussed on the recommendations of the white paper to revoke all allocations of lands and farmlands done illegally and measures have been taken against people who are found guilty of this allocations.”

On his part, the State Commissioner for Information and Communications, Garba Dahiru said that a memo has been presented to the Council on the insecurity challenges in the state and was discussed extensively where measures to curb the menace have been taken which will lead to the improvement of security in the state.