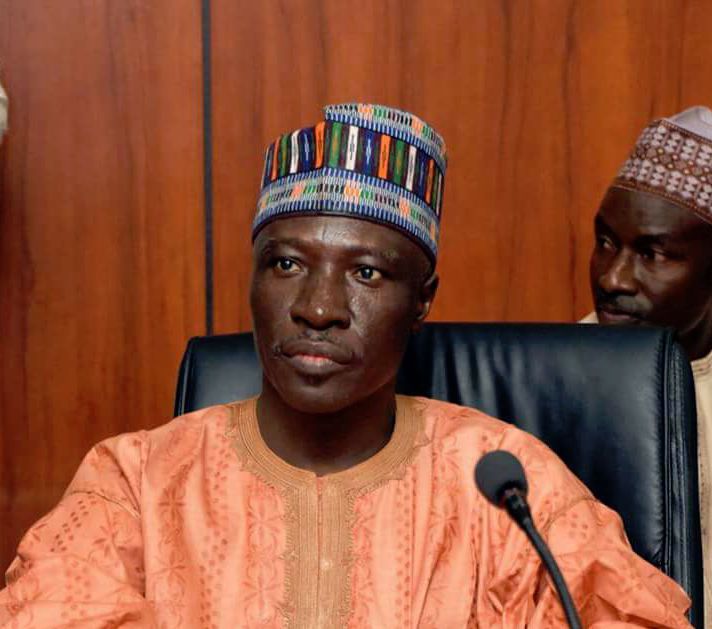 BAUCHI state government has expressed shock at the death of Senator Ali Wakili who until his death in the morning of Saturday represented Bauchi South Senatorial District at the Senate.

In a message signed by the Special Adviser to the Governor on Media and Strategy, Ali Mohammed, the government stated that it “received with deep shock the sudden death of Senator Ali Wakili this morning.”

The statement further contained that, “His passage is a great loss not only to his constituents but the entire nation. His vibrant contributions on the floor of the Senate chamber would be greatly missed. Such interventions have contributed to shaping national discourse.”

Ali Mohammed Ali added that the Executive Governor of Bauchi state has, therefore, declared three days of mourning during which time flags will fly at half mast. He has also suspended all state duties in Abuja and is returning home to mourn after witnessing funeral prayers in the nation’s capital.”

The Governor has similarly directed the reduction, by two hours, of the closing time of workers in the state during the three days of mourning.

“The Governor takes solace in the Quranic injunction that every soul shall taste death and therefore, prayed for the repose of the soul of the departed legislator. He also prayed to ALMIGHTY ALLAH to grant the immediate family the fortitude to bear the loss,” the statement added.

In the same vein, the Bauchi State chapter of the All Progressive Congress expressed deep shock over the sudden death of Senator Ali Wakili.

State Secretary of the party, Buhari Disina ‎said, “the news is actually a schooling one as you journalists would say a breaking news. Is a very serious issue to us in the state and the community he represents. We lost a big figure that we cannot event explained or express our feelings in words.”

Buhari Disina further said that the late Senator Ali Wakili ‎can best be described by his works to the people of his constituency, Bauchi South and every Nigerian and individual that came across him.

He added that “Ali Wakili was somebody who was good to all his people and the party in his community. He was as good as anything that you can think of as good.”

Also speaking, at late Ali Wakili residence in Bauchi, Mohammed Hassan said that the Senator’s death was quite shocking to the party and the politician’s associates.

Mohammed Hassan said that “I know of somebody who spoke with Ali Wakili and received the news five minutes later that Ali Wakili was dead. This is one of the biggest loss in the history of APC in Bauchi. We are praying to help us past this test because it is a very big test to the party. We have never had a senator like Wakili in the state who has touched the lives of many people particularly the poor and less privileged.”

The APC Vice Chairman urged party faithful be patience over huge loss of the distinguished Senator and accept it as the will of God ‎and pray for the repose of his soul.

On his own part, the Legal Adviser of the party in the state, Barrister Lawal Ibrahim said that the number of sympathizers who gathered at the late Senator’s house in Bauchi despite the fact that the burial was in Abuja was a testimony to the fact that Wakili was a man of the people.

Ibrahim said, “on behalf of the APC in Bauchi state as the chairman is also in Abuja attending the burial, we expressed our appreciation to His Excellency the President of the country, the Senate President, the Speaker of Representatives and the ‎Governor of the state for their deep sense of feeling and solidarity with us the people of Bauchi South. We appreciate and pray that God will reward them for staying with us at this time trial”