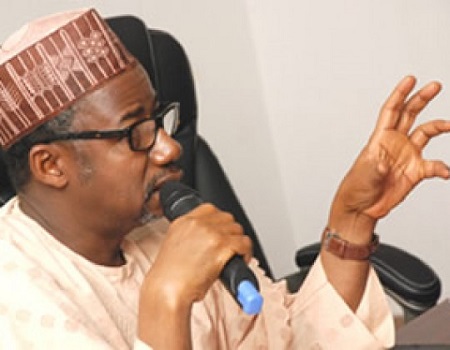 Bauchi State Government on Tuesday announced N20,000 fare subsidy and 300 Saudi Arabian riyan assistance to each of the intending pilgrims from the state for the 2019 Hajj.

Gov. Bala Mohammed, announced this in Bauchi while addressing the intending pilgrims during a farewell ceremony organised by the state government.

The state government had earlier paid a N12,000 subsidy for a uniform to each of the females among them.

He said that the state government would provide three meals per day for them while they were in the country and in Mecca.

Mohammed also announced that the state government had contracted a woman, who specialised in baking ‘masa’ (rice cake) to provide the product to them while in Mecca.

The governor said that the state government had also provided accommodation, transports and security at the Games Village Camp for their welfare.

He advised them to obey all rules and regulations guiding the performance of the rite while in the country and the Holy Land.

The Acting Executive Secretary, Bauchi State Muslims Pilgrims Welfare Board, Alhaji Alkassim Shall, had earlier, said that 1,985 of them would be performing the 2019 Hajj.

Shall said that 1,977 of them were ordinary pilgrims while eight were also officials that would guide the others.

He said that while in the Holy Land, five of the intending pilgrims, would be accommodated in a room unlike in the past, when six pilgrims shared a room.

News Agency of Nigeria (NAN) reports that the first batch of 550 intending pilgrims from Bauchi will leave for Saudi Arabia by 2:00 am on Wednesday.