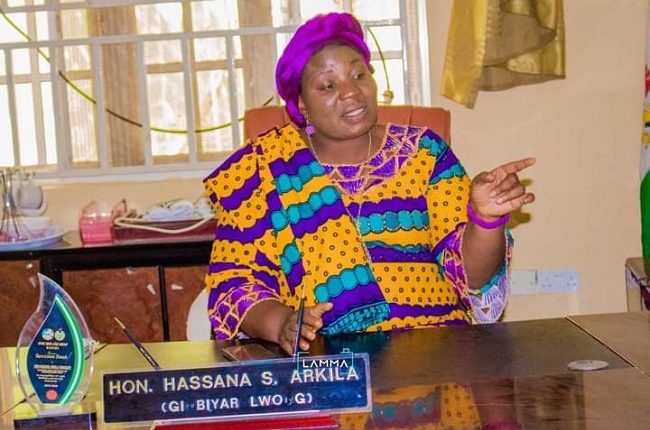 The suspension order which is with immediate effect is to allow for proper investigation into the affairs of the Agency following alleged misconduct.

Consequently, she was directed to hand over the affairs of the Agency to the most senior officer in the organization pending the outcome of an investigation that has been instituted by the government as contained in a terse three-paragraph statement signed by Mukhtar Gidado, the Special Adviser (Media & Publicity) to the Governor.