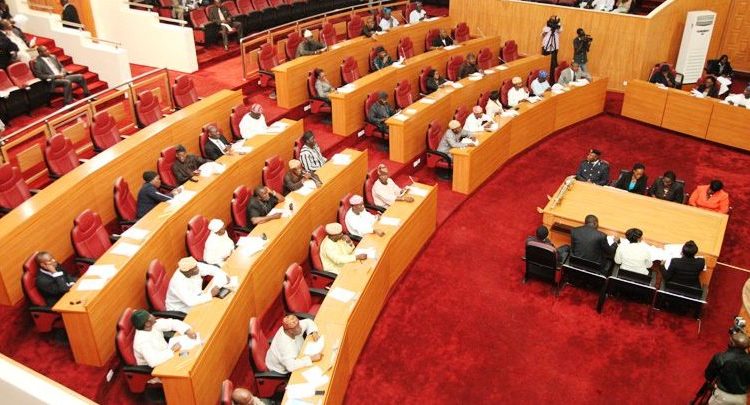 Bauchi State House of Assembly has concluded the screening and confirmation of all the Commissioners nominees forwarded to it for confirmation by the State Governor, Sen Bala Mohammed Abdulkadir as members of the State Executive Council which is expected to be formed very soon.

During the screening which took two days to complete at plenary which was presided over by the speaker Abubakar Sulaiman, some of the lawmakers asked the Commissioners nominees questions about the solutions to what they described as the slow economic growth especially in the agriculture and youth empowerment sectors in the state.

While responding to the questions, some of the Commissioners nominees identified engaging youth and women in entrepreneurship, agriculture and investing much in the agricultural sector as ways out of the current challenges.

Speaking in an interview with newsmen after the screening,  spokesperson of the House, Musa Wakili Nakwada representing Bogoro Constituency said that the House was satisfied with the competence exhibited by all of the Commissioners nominees and hoped that the state government would consider their area of specialisation while alloting them portfolios.

It will be recalled that the State Governor, Sen Bala Mohammed Abdulkadir had about one month ago forwarded the list of 20 people as Commissioner nominees to the Assembly for screening and confirmation to enable him to form the State Executive Council as required by the Constitution of the Federal Republic of Nigeria (as amended).

With the screening and confirmation of the Commissioner nominees, it is expected that they will be sworn in any moment from now.

JUST IN: Abiodun submits list of commissioner-nominees to Ogun Assembly