Bauchi govt orders demolition of building where over 200 rounds of ammunition, other weapons were discovered 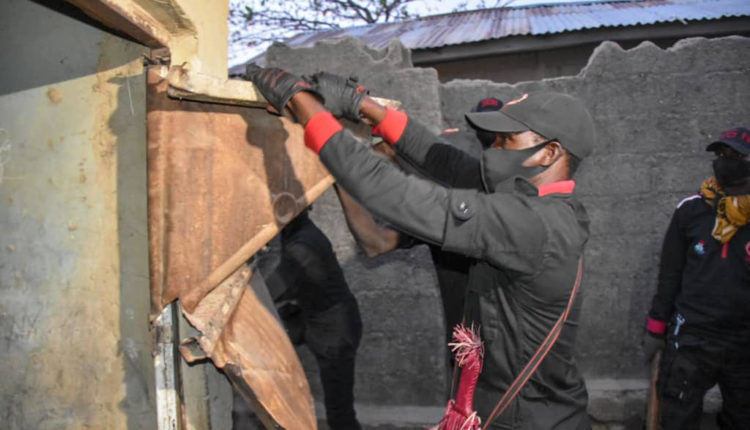 Over 200 rounds of ammunition and other weapons have been discovered in a building in Bauchi State.

The ammunition and weapons were discovered in a four-bedroom building located in Anguwan Mahaukata within Bauchi metropolis, an area noted for its notoriety in harbouring dangerous boys popularly called ‘Sara-Suka’. 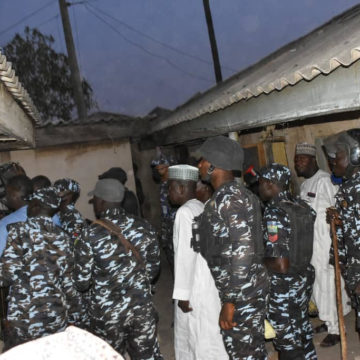 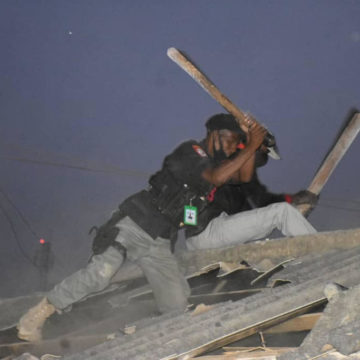 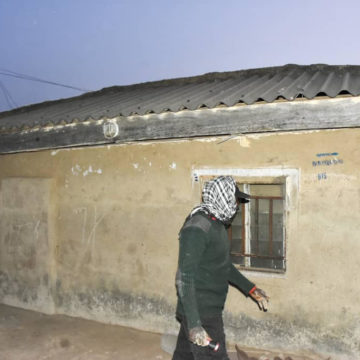 The state government immediately ordered for the demolition of the building while the ammunition and other weapons discovered have been evacuated by security agencies.

When contacted, the Public Relations Officer of the state Police Command, SP Ahmed Wakili, said that as of the time of this report, he did not have the full details of the situation but confirmed that the ammunition was discovered in the building.

He however promised to make the information available to the press as soon as possible.

Bauch govt orders demolition of building where over 200 rounds of ammunition, other weapons were discovered

Bauch govt orders demolition of building where over 200 rounds of ammunition, other weapons were discovered