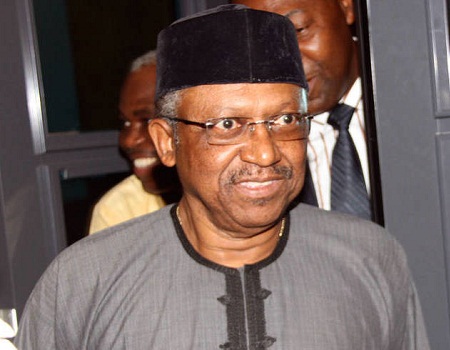 The Minister of Health, Dr Osagie Ehanire, says distribution of the Basic Health Care Fund (BHCPF) to states is based on the poverty index and population of the states.

Ehanire disclosed this at the 62nd National Council of Health Conference on Thursday in Asaba.

He explained that BHCPF was targeting the poor and vulnerable, while the sharing template was developed by the government, in collaboration with partners, hence states with high poverty rate would get more funds.

He said that the sharing template would be adhered to even though some participants at the conference had raised concern over equitable distribution of the fund.

He said World Bank was involved in developing the poverty index for states, adding that the index and population determine what states get from the fund.

Mr Makusidi Mohammed, the acting Commissioner for Health, Niger, noted that the Niger, Abia and Osun states were pilot states in the scheme and were credited with fund recently disbursed.

The News Agency of Nigeria (NAN) reports that Section 11 of the National Health Act, 2014, provides for the Basic Health Care Provision Fund and 50 per cent of that the money was released for 2018, in May.

Ehanire had said that 32 states and the Federal Capital Territory were at various stages of compliance to access the Basic Health Care Provision Fund.

He said the National Steering Committee Secretariat works closely with the Accountant General of the Federation’s Office and the Central Bank of Nigeria.

He added that the partnership was to ensure that functional TSA accounts were opened for participating Gateways in all states by September 2019.

“Currently, accounts for 21 States have been opened and 15 States are preparing documentation to enable finalisation of their account signatories.”

The minister said implementation of the BHCPF alias “HUWE” took place during the launch of the Universal Health Coverage Documents by President Muhammadu Buhari on Jan. 8.

He added that the Federal Ministry of Health had issued guidelines and criteria for States’ participation.

“Second, is the facility assessment for baseline data and capacity building of State implementers.