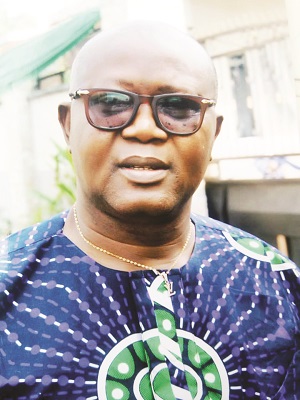 Principals of secondary schools in the country have again expressed displeasure over the continuous abduction of students and teachers and other school workers by bandits, saying the development is sickening, condemnable and unacceptable.

National President of All Nigeria Confederation of Principals of Secondary Schools (ANCOPSS), Mr Anselm Izuagbe, made this comment in an interview with Tribune Online, on Wednesday.

He said the manner the bandits are now shifting their attention to schools and using children as baits to make money at will is a sign of system failure.

He said cases of kidnappers attacking schools in the country had already become too many and that the development is not only ruining the education system, but also the entire socioeconomic life of the country.

He said it was unheard of that kidnappers could attack schools and kidnap students and workers in any part of the country at will again despite President Muhammadu Buhari’s promise that Government Science College, Kagara, Niger State incident, where 27 students were kidnapped would be the last in the country.

He said it was pathetic that attacks on schools by gunmen under whatever name are spreading fast in the country with government doing so little to arrest the situation, noting that as long as the kidnappers and their sponsors are getting away with their illegal business and huge ransom paid, the more they would keep themselves in the ‘business’ and also recruit more members.

He said the adverse consequences of the act are huge and not only on education system and this generation but also on future generations and economy.

NECO : Kano Pays over N100M for results of students