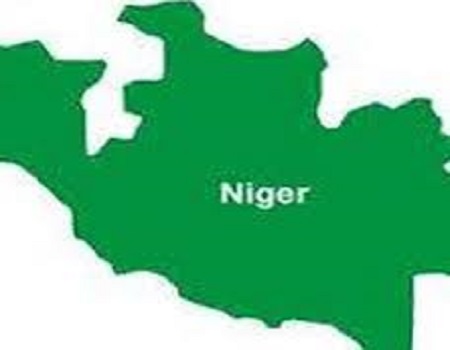 No fewer than about 15 communities have fallen under the control of suspected terrorists in Niger State in the past 48 hours following the killing of about three policemen and the abduction of unspecified numbers of the villagers.

Nigerian Tribune investigation gathered that those abducted in the village-to-village attacks by the armed men in Kafin community of Paikoro local government area of the state was a village head and his four children.

It was further learnt that a yet-to-be-ascertained number of the villagers including five women and under-aged children were also abducted across six communities in the local government, adding that they are still being held captive.

Further checks revealed that about three policemen were said to have been killed in Ishau when the gunmen invaded a station Kafin Koro area Police Division to set free an alleged informant who was earlier arrested and detained by the police.

Though the authorities of the state police command was yet to issue any press statement on the killing of its men, our correspondent gathered that the deceased policemen have been buried on Thursday at their respective villages at Kafin Koro and Kuta, the headquarters of Shiroro local government.

‘Officials initially offered to help but when the number of able-bodied citizens at the centre increased, they left us unattended to’
With the imminent disconnection of the SIM cards of Nigerian phone users who failed to enroll for the National Identification Number (NIN) registration, This report unearths the unsavoury treatment of persons with disabilities at NIMC enrolment centres in the six South-West states which is in disobedience of the provisions of the Disabilities Act and other laws.

Court Awards Nnamdi Kanu N1 Billion Over Invasion Of His Home By Military, Asks FG To Apologise
Justice Benson Anya of the Abia State High Court sitting in Umuahia on Wednesday awarded the sum of N1 billion to the IPOB leader, Nnamdi Kanu, over the 2017 invasion of his Afara Ukwu home by the military.

Why Ogun Tops List Of ‘Yahoo Boys’ In Nigeria ― Governor Abiodun
The Ogun State Governor, Dapo Abiodun, has said that the presence of many educational institutions in the state was one of the factors why the state tops the list of internet fraudsters popularly known as ‘Yahoo boys’ in the country.