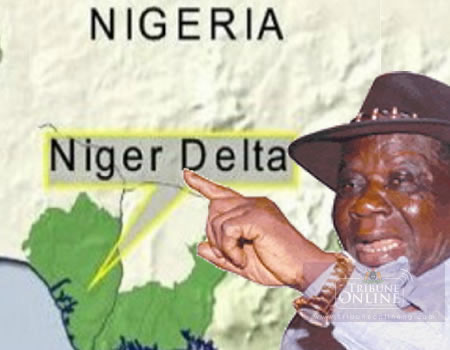 A Niger Delta-based environmentalist, Mr Mulade Sheriff, has said that bad leadership is responsible for the slow national growth and development, especially in the Niger Delta.

He lamented that Niger Delta, besides infrastructural deficits, is bedeviled with high rate of poverty, following utter disregard for the region’s economic dynamics.

He urged government to consider the setting up of a sustainable and comprehensive social welfare programme that will change the attitude of a few people who usually take advantage of the crises in the region to enrich themselves and build empires across the region in the name of fighting for the region’s development.

The environmentalist called for an end to developmental setbacks that political, traditional and religious leaders in the region are feasting on.

He said: “they are the major problems of development in the region, sowing the seeds of selfishness, ethnicity and hatred among the people, in addition to the region’s development resources being embezzled by political and other leaders.”