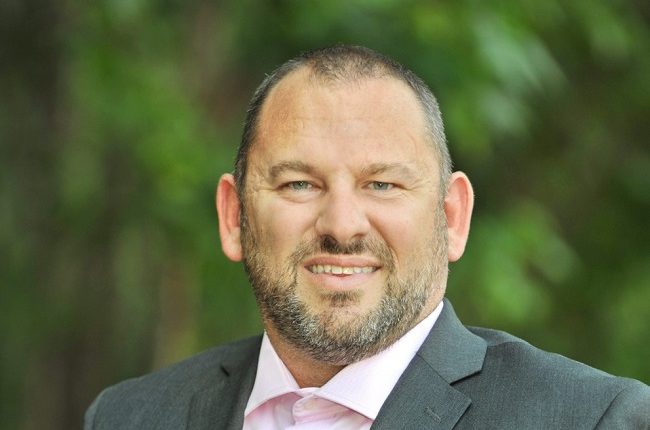 For every firm owners that have been experiencing challenges over smooth running of their organisations, especially on business scaling, a real estate expert and investor, Terry Thayer, has proffer a lasting solution.

Speaking at a forum, Thayer revealed that the best way to achieve a smooth sailing business is to adopt an automated method of employing right personnel in business as it will enhance the growth of every business beyond imaginations.

According to him, nothing can beat the power of a well-organised team. “My belief in the usefulness of a team is informed by many years spent trying to figure out a way to scale my business while sacking and firing workers along the way. I used to struggle with trying to find the right people to hire and would often get into the hire, fire game until I found the right person,” he added.

Thayer said: “Ultimately this ends up costing a lot of time and money. I have since developed an automated way to hire and bring in the right person every time and take a fraction of time and money that it used to.”

Revealing the secret behind the success of his business, Thayer said: “I have been a residential real estate investor since 2002 and have closed over a quarter billion in transactions since then. No matter what business I start, I find a way to automate it so I can do things that I want. In real estate we do things big in the residential space. I would like to be perceived as the guy who helps entrepreneurs scale and automate their business.”

“Now I get to teach others to not make the same mistakes I made that cost me a ton of time and money. I can always make more money, but I will never get more time. I have learned how to duplicate time with everything I do. Mentoring people is a passion and a choice. It is probably the one thing I spend the most time on and make the least amount of money from. This is the one thing I don’t mind doing myself,” he added.

Thayer’s skills at organisation are something that has helped him become a well-known figure in the real estate industry, admitting that, “no matter what business I start, I find a way to automate it so I can do things that I want.”

Benin monarch, Omo N’Oba N’Edo Uku Akpolokpolo, Oba Square II, has called on the Peoples Democratic Party, PDP, not to turn itself to another godfather to the reelected governor of Edo State, Godwin Obaseki…Automated approach for employment