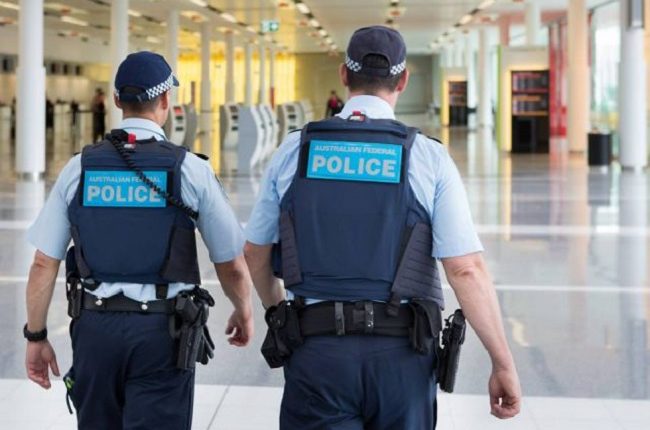 No fewer than 46 children aged from 16 months to 15 years had been rescued in a nationwide crackdown on child abuse network in Australia, the Australian Federal Police (AFP) said on Wednesday.

Police said the scale of offending was unprecedented, with 14 men arrested on 828 charges related to child exploitation in multiple Australian states, including New South Wales (NSW), Queensland, and Western Australia through Operation Arcstone.

The alleged child sex offenders were aged from 20 to 48, with an average age of 28 years.

The occupations of them varied from a child care worker, volunteer soccer coach, disability support worker, to electrician, supermarket employee and chef.

Among them, a 27-year-old former child care worker in NSW has been charged with more than 300 offences related to child sex abuse.

“Police will allege the man using his position as a childcare worker, and other deceptive means in his personal life, to gain access to 30 children,” the AFP said in a statement.

Operation Arkstone was launched after AFP found the child abuse network through some online forums where some members were allegedly producing child abuse material and distributing them.

“Police will allege Operation Arkstone revealed a network of abuse, where the alleged offenders in the forums encouraged and emboldened each other to engage in acts of depravity and abuse of children,” AFP Acting Commander Child Protection Operations Christopher Woods said.

“What this highlights is that offenders are across age groups, occupations and are in positions of trust. Parents need to be vigilant about who has access to their children.’’

The operation is still ongoing and further arrests can’t be ruled out by the AFP as they are examining the evidence, according to the statement.

No going back on sanction of indebted airlines — NCAA