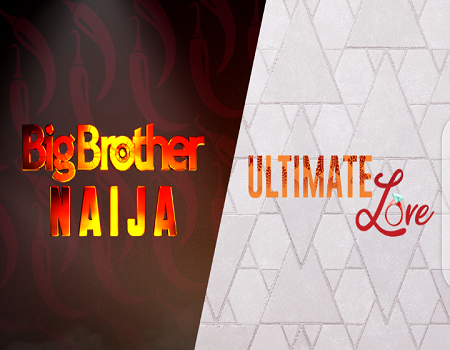 Even after four seasons, many are still tickled by the concept of the reality show that focuses on a group of male and female housemates governed by the all-seeing – you guessed right – Big Brother.

This personality, fondly called ‘Biggie’ is the show’s protagonist, the owner of the house, and the one whose rules must not be broken. His voice is distinct, echoing throughout the house and bringing its inhabitants to submission when necessary.

No one sees Biggie; scratch that, no one CAN see him. His voice is all you need to hear as a reminder of your stay in HIS house and competition.

Biggie isn’t there to babysit anyone. On the contrary, he leaves you to explore the luxuries his house provides whilst you play your game. He listens. Biggie listens to every conversation in his house and listens twice as much during diary room sessions. He never tells you what to do but instead prods you to keep talking till you arrive at a decision.

This mystery character on his eponymous show will always leave both his housemates and viewers guessing his next move.

In a few days, reality TV fans will be introduced to another unique personality in a brand-new reality show, Ultimate Love.

Ultimate Love is premised on single men and women living together in a Love Pad with the hopes of finding love that will culminate in marriage. They will get to compete and carry out different tasks as couples that will test their bond and win the public’s votes.

The ultimate prize is finding love but there will be other mouth-watering prizes including an all-expense-paid traditional wedding ceremony and a fully furnished home – if the winning couple decides to get married. However, before they arrive at this point, they are going to be governed by a pivotal character on the show, aptly referred to as ‘Aunty’.

Now, we do not know what her catchphrase would be but, what we know is Aunty will be physically present in the Love Pad. Just like Biggie, she will always be present and always watching, but unlike the former, her job will be to help the contestants find their perfect partner and provide them with counsel where necessary.

Aunty will keep the contestants, referred to as ‘love guests’, grounded. She will also establish and manage a very rigid daily schedule that will keep them occupied and help groom their new-found love.

Aunty will be sweet, but firm! She will test these new relationships until she’s convinced that what they have is a love that will stand the test of time. DStv and GOtv users across Africa will see Aunty in her elements when the show premieres on Sunday, 9 February.