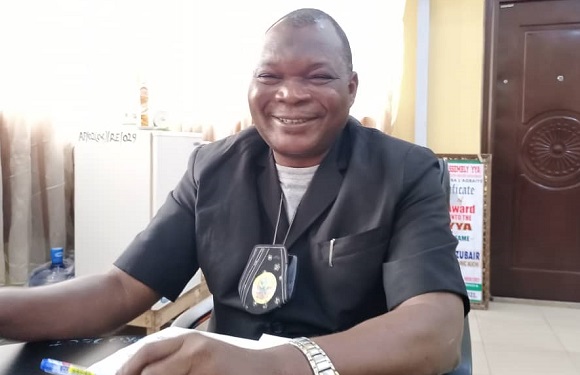 The Acting Rector, Federal Polytechnic Auchi, Mr Mustapha Zubair, has said that Nigeria would not get out of her economic woes until the country began the massive production of goods and services.

Zubair, who stated this on Sunday while fielding questions from newsmen in Benin City, called for more investment in science and technology and massive production, stressing that buying and selling would only compound the present economic woes.

“All we do now is buying and selling, you wait for somebody to produce and send to us, how do you develop?” he queried.

“It is only when you are into production that you will determine what you want by fixing prices and other factors. But something you do not have control of they will have to dictate to you. Some of us were spurred to read engineering going by what we experienced in the late 70s and early 80s when you look at our manufacturing sector, but today, everything is dead,” Zubair lamented.

According to him, “Except we revive that and we see ourselves going into production and manufacturing by encouraging science and technology. I am sorry if it is this buying and selling, we are getting nowhere. I doubt if our economy will grow this way.

“We have to invest in science and technology and encourage our younger ones to partake in it. Let them graduate and provide work for themselves.

“I am bitter when I see an engineering graduate becoming a bank worker, what is their business there.”

Zubair, who bemoaned the impact of the COVID-19 pandemic on the nation’s economy, especially in the education sector, however, noted that Auchi Polytechnic had to look inward to cushion the impact of the pandemic.

“We set up an engineering-based committee saddled with the responsibility of research areas that will help cushion the effect of COVID-19.

“It was the committee, which I chaired, that came up with the fabricated handwashing machine, the dispensing booth aimed at combating the COVID-19 issue.

He attributed feats to the support of the Tertiary Education Trust Fund (TETFUND) that had aided number of staff to go into research.

According to him, “to a very great extent, the Tertiary Education Trust Fund is helping to an extent and I know it is aiding a number of our staff who are into research.

“There is an intervention referred to as Institutional-Based Research (IBR) that is normally released by TETFUND to all institutions. In Auchi Polytechnic, we make it open and anybody that throws in their proposals will be processed, and once approved you can have your money.”

He disclosed that some of the facilities used to fight the COVID-19 scourge were locally produced, adding that in the area of agricultural development and engineering technology, the polytechnic had been making progress in terms of research.