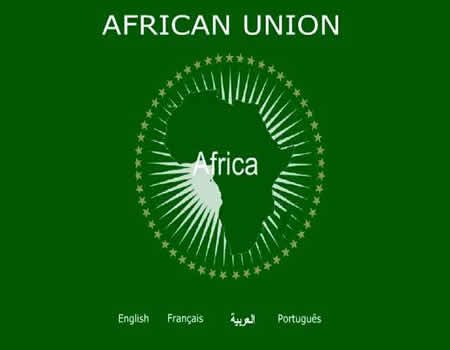 The ceremony took place during the Gender Pre-Summit as part of the 28th AU heads of states and government assembly in Ethiopia’s capital Addis Ababa.

The AU Kwame Nkrumah Scientific Awards is made to top African scientists at national, regional and continental levels.

The regional awards aim at promoting participation of African women in science and technology, according to the AU.

Laureates of the Regional Awards for women are from East, North, South, and West African Regions, including Jane Catherine Ngila from Kenya as the East Africa Region laureate for her analytical-environmental chemistry research on water resource management.

Lamia Chaari Fourati from Tunisia, the North Africa Region laureate, won the award for her research on conception and validation of new protocols and mechanisms for quality of service provisioning over emerging networks technologies.

Laureate of the South Africa Region, Celia Abolnik from South Africa, was awarded for her research in avian respiratory viruses, especially those that effect chicken and ostrich production in Africa.

The other two laureates from the West Africa Region are Rokia Sanogo from Mali, whose research in pharmacognosy focuses on traditional medicines and Olu-Owolabi Bamidele from Nigeria, a researcher on the development of sustainable alternative materials for water treatment.

A sponsor of the award, the European Union (EU) said participation of women in research, their opportunities to contribute fully and their recognition, as well as gender issues in research itself, are an integral part of good research policy.

The EU’s support for the award is part of the EU-Africa collaboration in science, technology and innovation (STI), under the Human Development component of the Joint Africa-EU Strategy (JAES), according to the statement.

All kidnapped children will be freed ― Buhari