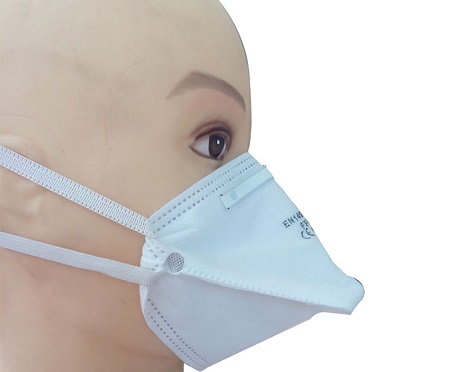 Aigbovo gave the advice in an interview with the News Agency of Nigeria on Thursday in Abuja.

He warned that the dry season and attendant dust in the Federal Capital Territory was often caused by upper respiratory tract infection such as cough and could trigger asthma attacks.

The medical expert also recommended regular hand washing as also one of the ways to avoid contracting infections that could trigger asthma attacks.

Aigbovo further encouraged asthmatic patients to always stay hydrated to ward off asthma attacks, adding that dehydration could precipitate an attack in patients susceptible to asthma.

ALSO READ:  Why many Nigerian women are frigid in bed —Expert

According to him, when the body is dehydrated, it can cause the body’s electrolytes to become out of balance, especially the potassium and sodium levels.

“If you are dehydrated, the body will produce histamine. It is known that asthmatics have excessive levels of histamine in their lung tissue which can cause bronchoconstriction and increased mucus build-up in the lungs,” he said.

Aigbovo said that hydration helped in ridding airways of the possibility of inflammation that caused the airways to become filled with mucus.

Women health: Expert decries use of tissue paper during menstruation