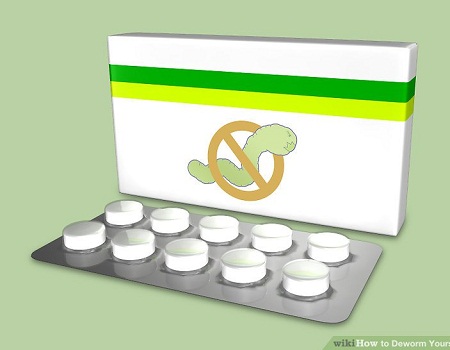 The free deworming drugs distribution was part of the association’s activities to mark 2018 Free Medical Outreach which kicked off on Tuesday in Lafia.

The medical outreach also featured free medical services and drugs donated to officers and men of the police command in Nasarawa State.

The Chairman of the association, Mr Ikechukwu Okwor, said the pharmacists chose the prison due to the multitude of inmates in the limited space and their vulnerability to worms and other infections which could have a negative effect on their well-being if ignored.

He explained that ACPN officials did not only offer free drugs for deworming but also counselled inmates
and officers to always deworm themselves once every three months to prevent implications caused by worms in the body.

He added that “every adult, irrespective of status, should take drugs to deworm once every three months. Doing that alone would prevent a lot of health issues which many people do not know.

“In an environment like this, people could easily pick worms and do not have the freedom to buy drugs to deworm themselves. Some people do not even know they need to do it periodically.

“So, we thought it wise to come and give out the drugs for free, check inmates’ weight, sugar level and counsel them.”

The chairman revealed that apart from Albendazole offered freely by the association to inmates and officials to deworm themselves, painkillers, analgesics and other Over the Counter (OTC) drugs were also donated to the prison pharmacy for sick inmates.

DCP James Lander, the Deputy Comptroller of Prisons in charge of Keffi Medium Prisons, represented by Chief Superintendent of Prisons, CSP Simon Kaigama, expressed gratitude to the association for the gesture.

He urged the association to continue to support the prison authorities in improving the health of inmates.

He added that “you have been very helpful to us and we want to urge you not to relent in doing what you do. On our part, we will continue to support your efforts in helping us to improve the health of inmates.”