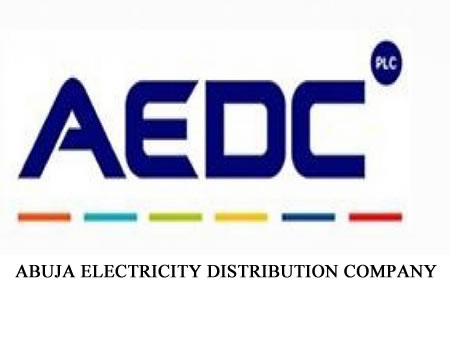 The Niger House of Assembly on Thursday passed a resolution summoning the business manager of the Abuja Electricity Distribution Company (AEDC) to appear before it on Oct. 23 over the worsening power supply in the state.

Madaki said AEDC had breached the agreement it entered into with the state government in respect of 12 hours of electricity supply in Niger.

“This House should invite the business manager of AEDC to explain the breach of the agreement reached between it and the Niger government in respect of 12 hours of electricity supply in the state.

“Most areas in the state hardly enjoy 3 hours continuous electricity in a day despite the contributions of the state government to ensure steady power supply.

“In my area, for instance, we have not had electricity for about six days now and there is no explanation whatsoever for that.”

He also decried the outrageous bills being charged by AEDC, saying it was not commensurate with the amount of power consumption by customers.

“Despite this poor supply, their officials are always seen disconnecting electricity to consumers in the state.

“And they do not issue bills according to what customers are consuming. Despite the one hour supply in a day, the monthly billings do not change.

“The situation is seriously affecting economic activities in the state and we simply cannot go on like this,” he added.

He said that Niger host of three hydro dams in the country was among states with the worst electricity supply.

The House also resolved to set up an ad-hoc committee to look into the activities of AEDC in the state as it affects phased out items being replaced by the state government, communities and individuals.

Network expansion: DisCo to invest N43billion on 92 projects across 4 states