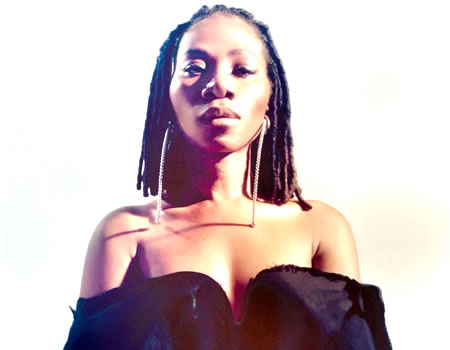 The beginning of a new era of pop and soul music is here again as Nigerian multi-platinum selling recording artiste Asa has finally released her fourth studio album, Lucid

Lucid, chronicles the 12-year journey from her critically acclaimed debut eponymous album, to now. Between the years, the guiding constant in her work remains: What does it sound like when love governs life? As Asa sees the next stage of her artistry, this album answers the question.

The album is a continuation of the music marked by maturation unbound by age or time that fans fell in love with from the start.

With Lucid, the listeners travels with her storied songs and sounds, but Asa is right at home.

Asa, in this album struck the right chord again. The singer pierced through the surface of the soul with “words like dagger” with conviction and calmness over steady guitar chords on the soft melancholy of being held hostage in a hard love affair.