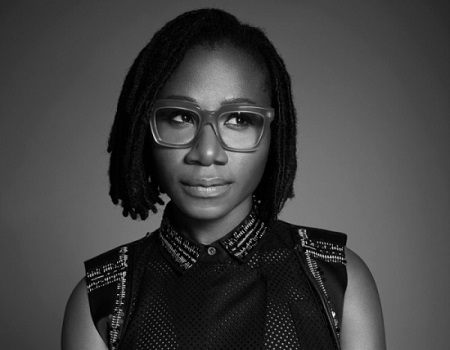 SINGER and songwriter, Asa, is teaming up with fashion and lifestyle brand, Spice TV, for the launch of the Spice Lifestyle Honors to celebrate African fashion icons and brands.

The event powered by XCHANGE, a consortium of event promoters led by Tajudeen Adepetu, will hold at the Eko Convention Centre located inside the Eko Hotel and Suites in Lagos on December 5, with Ghanaian actress, Joselyn Dumas, as host.

Adekunle Gold, Bez and Falana are also expected to be on the line-up.

ALSO READ: How to slay on low budget

“The event will pay homage to African fashion icons and brands while honouring the best within the fashion and lifestyle space on the continent.

“Asa, with several albums including Beautiful Imperfection, Bed of Stone and her self-titled debut album will give a powerful performance during the awards ceremony and gala night with the backing of her orchestra,” the organisers said in a statement.

Five other shows will be coming on the XCHANGE stable between December and January 2019.

The Urban Music Festival, which meshes pop, hip-hop, Afrobeat and others will hold on December 21 at Eko Atlantic City.

Afrobeat Festival, featuring Femi Kuti, Seun Kuti, and others will hold the next day at the same venue.

The mega shows will be rounded off with the Soundcity MVP Awards at Eko Hotels on January 5.