Latest NewsEntertainment
By Tribune Online On May 14, 2019 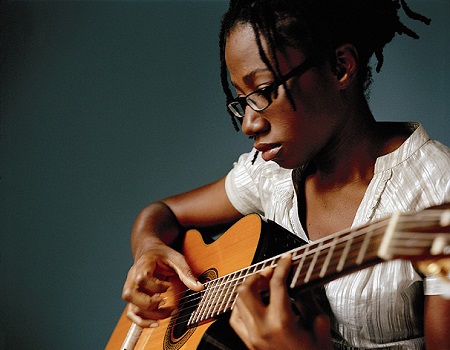 NIGERIAN singer, songwriter, and recording artist, Asa Elemide a.k.a Asa has released her first single, “The Beginning,’’ after five-year hiatus.

Asa revealed on Twitter that the single is the opening track of her forthcoming studio album.

The singer had earlier on her Instagram handle, @asaofficial revealed the song’s release, is a worthy comeback that should satisfy fans after the five-year music break they were subjected to.

The song is a lo-fi, melodious post-break-up song that details the residual love still between the warring partners.

She has released several albums including, “Asa’’, which charted radios across Europe, Asia and Africa and went on win the prestigious French Constantin Award in 2008, where she was voted best fresh talent of 10 singers or groups by a jury of 19 music-industry specialists in Paris.

Other albums released include: Beautiful Imperfection in collaboration with a French composer Nicolas Mollard, “Bed of Stone’’ released in August 2014 and the singer went on a world tour from 2015 to 2017.