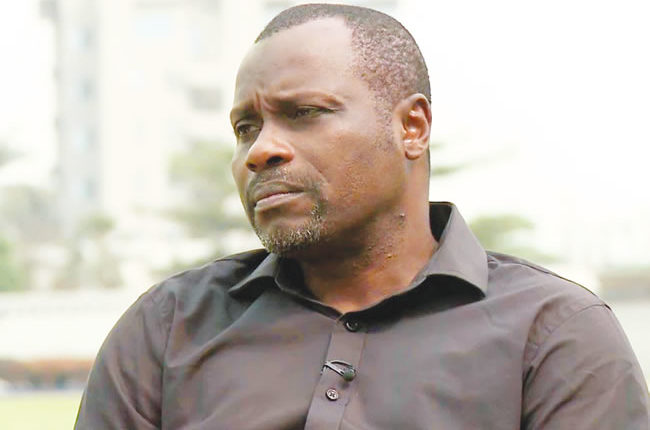 ‘When an elephant dies, another elephant takes the throne’. The Yoruba proverb depicts the real situation as to what to come after the passage of the Agba Oye of Ibadanland, Chief Harry Akande, who died recently.

Chief Akande’s death created a void and plunged the Olubadan council into deep research as they seek a befitting replacement.

From information, the Chairman of Shoreline Energy, Kola Karim is who the cap fits.

The gentleman’s profile stands him out and the message is going round that Ibadan is about to have a new Agba-Akin.

Kola Karim is rich, he is a full Ibadan man and has been one of the pillars the city has leaned on for many years. To cap it all, he is of age.

The process is ongoing and an excitement fills the city.

My stolen laptop made me change my research topic ―Kudus Adebayo

Selling tortillas to running a restaurant chain: Here’s how Gabriel Barajas did it

How to Find Happiness in Your Daily Business- Isabella Garofanelli