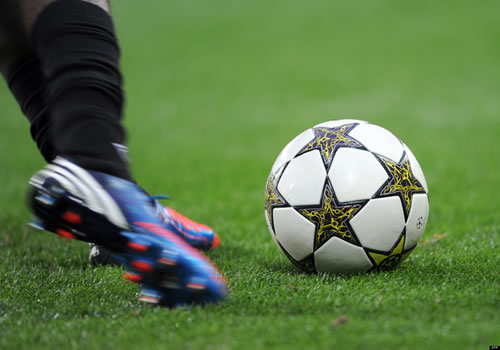 Armed robbers have stormed the camp of Nigeria National League side, Supreme Court FC and took away monies and valuables.

The robbers invaded the camp located within Angwashimu area in Mararaba, a suburb of Abuja, on Friday night and took away valuable properties including monies and other materials worth thousands of naira.

Eye witness account revealed that though no life was lost  while the robbers’ onslaught lasted, few players who remained in camp after  the majority of other players travelled for their away tie with Gombe United sustained minor injuries while trying to escape.

One of the players, Tayo Johnson, a reserve goalkeeper who did not travel with the rest of his colleagues while narrating the ordeal said, “They  (robbers) came in good numbers thinking that all of us are around. When they entered the rooms, they started scattering everywhere and eventually took away playing boots, jerseys and personal belongings.”

“They did not only come to our side, they also went to neighbours’ rooms around and took things from them. Even they attacked a mopol officer staying in the same compound with us immediately they entered… The robbers actually took our monies.”

Captain of the team, Hilary Nkaru, who is in Gombe with his teammates confirmed the development even as he disclosed that many valuables belonging to players were taken away.

He maintained that despite the attack, they were focused on the task ahead.

Supreme Court FC general manager Tolulope Oguntimehin, who immediately visited the camp to ascertain the extent of damages, implored his boys to remain calm and focused.

We Yoruba say it again: We demand meaningful change (II)