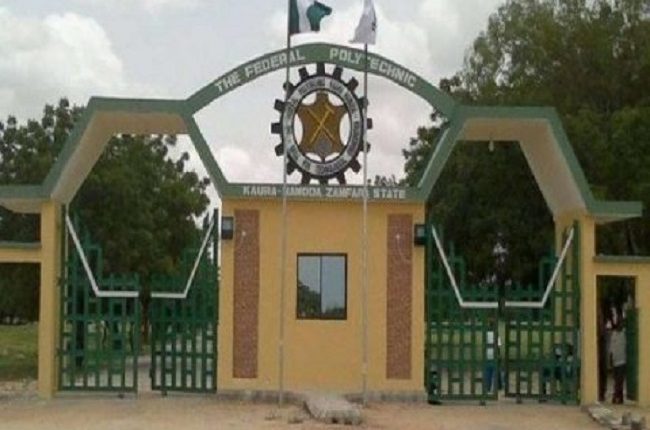 The gunmen who stormed the resident of the deceased at a low-cost area of Kaura Namoda in Zamfara State shot dead Usama Nazifi, 37 years old and Bashiru Muhammad, 39 years old, all staff with federal polytechnic in the state.

An eyewitness told Tribune Online during the funeral prayer in Kaura Namoda that, the bandits jumped into the Nazifi’s House asking him to open his room, but he resorted to shouting, calling for assistance.

He said the hoodlums went back, Nazifi called his neighbour, Bashiru and they went out of their houses discussing the issue not knowing that the bandits were still in the area hiding in an uncompleted building, and they subsequently opened fire on them.

In spite of the huge investment in the water sector by the government and international organisations, water scarcity has grown to become a perennial nightmare for residents of Abeokuta, the Ogun State capital. This report x-rays the lives and experiences of residents in getting clean, potable and affordable water amidst the surge of COVID-19 cases in the state…Armed bandits kill 2  Armed bandits kill 2

The Lagos-Ibadan railway was inaugurated recently for a full paid operation by the Nigerian Railway Corporation after about a year of free test-run. Our reporter joined the train to and fro Lagos from Ibadan and tells his experience in this report…Armed bandits kill 2  Armed bandits kill 2