Aregbesola grants amnesty to 3 prisoners on death row, 2 other convicts 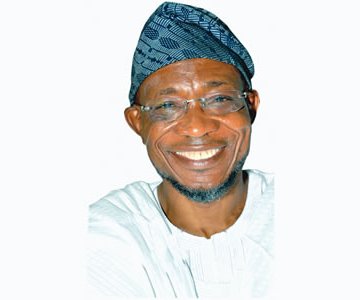 This was contained in a press statement signed by the Osun State Commissioner of Justice and Attorney General, Dr Ajibola Basiru, which was obtained by the Nigerian Tribune in Osogbo.

According to the statement, “pursuant to the advice and recommendations of the State Advisory Council on Prerogative of Mercy, the Governor of Osun State, Ogbeni Rauf Aregbesola, exercising his powers under the section 212 (1) (a) of the Constitution of Federal Republic of Nigeria 1999 (as amended), has released five prison inmates.

The statement further reads “Aregbesola has graciously granted amnesty to the prison inmates, This was contained in the statement signed by the Attorney General and Commissioner for Justice Dr Ajibola Basiru”, stressing that the governor was committed to “justice sector reforms and prison decongestion”.