Are You Ready For The Next Bitcoin Bonanza? 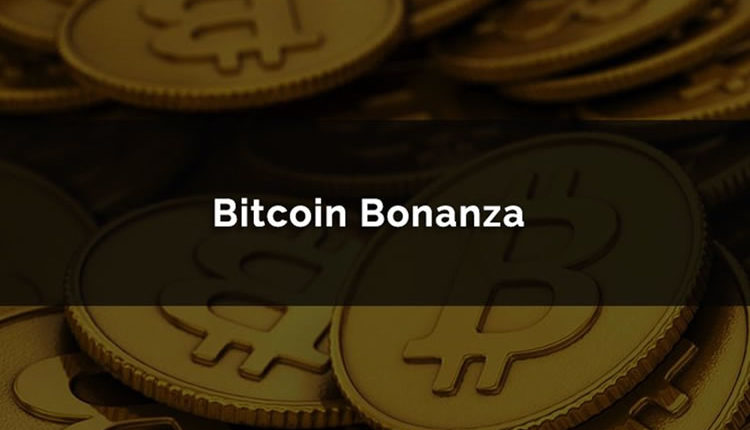 If you’ve been suffering from major FOMO after the last Bitcoin rush of 2017; and regret not being able to surf the highs that came with it like some lucky individuals. It is time you start paying attention because you might just have a chance to be among them this year.

Even though Bitcoin investments are no longer the hot topic for social media debates or dinner conversations thanks to the current pandemic turning our lives upside down, individual Bitcoin prices have started to slowly rise in the periphery.  This might come as a shock to those who thought that the era of the Bitcoin craze was at its end after the steep crash. The good news is that some experts believe that this gentle rise is only meant to get more aggressive in the coming future.

Why Is The Price of Bitcoin Rising?

The reason behind this anticipated peak is a phenomenon called, “halvening” often heard on the crypto net. Since there are only a limited number of Bitcoins (21 Million) that can ever be mined, after a period of four years the supply of the Bitcoins ready to be mined every 10 mins reduces by half. As the total number of Bitcoins supplied to the system continues to be reduced the fall in supply results in increased demand and eventually is what leads to a price spike.

History seems to support this idea as we see that in the past, every time the block reward halves the price of Bitcoin peaks and eventually falls. Whether it’s the year 2012 or 2016 both instances had one common denominator:  the phenomena of halvening occurred. And as a result, we saw the price of the Bitcoin boom to a record high level.  It’s not completely outlandish to look at these historical examples and anticipate that another one of these instances is just around the corner. Of course, there are chances of the prices plummeting soon after just as with a peak there is a fall.

However, this does not mean that you can’t take advantage of the cycle to make some big bucks on the side. A great way to get ready for the next Bitcoin bonanza is with the help of award-winning software like theBitcoin rush platform that equips you with the right tools to take advantage of volatility resulting from crypto booms. Such platforms are using machine learning and artificial intelligence to help guide their users to make the right decisions in favorable marketing conditions and periods of high volatility for maximum returns. They say timing is everything, and for the last few months, the price of Bitcoin has soared at the same rate as that of the boom of 2017. According to the analysts, however, this is just the beginning as the prices are expected to reach even higher this time around.

Even though the prospects of Bitcoin ever replacing paperback currency seem questionable especially after the criticism of Warren Buffet but it can be your source of earning a passive income and a side hustle that could make you rich.

Bitcoin: The Digital Gold and Why It Is Finally Time To Start Taking It Seriously