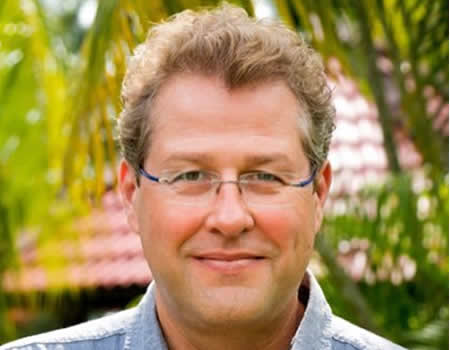 STAKEHOLDERS in the aquaculture value chain have expressed sadness over the effect of the coronavirus pandemic which they said has negatively affected their businesses enormously.

They said that COVID-19 has affected the entire value chain in the industry from pre-production, production, processing, storage, transportation, and marketing, leading to huge financial losses.

The stakeholders who spoke during a webinar organised by the West Africa Region of the World Aquaculture Society, African Chapter, with 68 participants from different countries in attendance.

He said that a looming food crisis with serious socio-economic consequences will become inevitable unless sound and decisive measures are taken fast to keep global food supply chains going and to pro­tect poor and vulnerable communities.

He said it was estimated that the economic fallout of the COVID-19 pandemic could plunge more than half a billion people into pover­ty, with communities in Sub-Saharan Africa, North Africa and the Middle East expected to suffer the most.

The first Federal Director, Fisheries Quarantine in Nigeria, Foluke Areola, in her paper titled: ‘Challenges and Prospects of COVID-19 to Aquaculture Industry: A Contemporary Issue’, revealed that economic ac­tivities have slowed down generally, as many farmers have large volumes of un­sold stocks, due to market restrictions, purchasing power and decrease in in­come generation.

She lamented that aqua­culture farmers have been selling at a loss, as they are forced to sell at a very low price because the expected weight was not achieved, due to inability to feed the fish well.

“The lockdown has led to insufficient cash to buy feed; therefore farmers are forced to sell their fish without the use of the finishing feed and at a very low price because the expected weight was not achieved. They are there­fore selling at a loss. Some farmers are improvising to attain the expected weight because they could not pur­chase the finishing feed due to lack of cash flow.

“Feeding beyond the planned growing period as is being experienced in most farms, now means extra costs that may not be absorbed by the mar­ket because of present low purchasing capacity. Stock­piling and panic buying re­duced the demand for more fish in the face of lack of ad­equate storing facilities and constant energy,” she added.