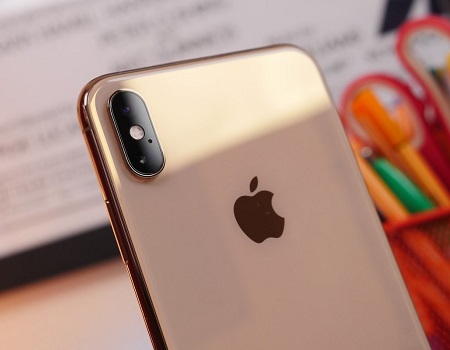 American multinational technology company, Apple Inc. has announced it will be unveiling its latest iPhone brand on the 10th of September.

Apple has sent out invitations for its annual iPhone event on September 10th, where the company is widely expected to announce the iPhone 11. The event will take place at the company’s Apple Park headquarters in Cupertino, California.

According to Engadget, rumors and leaks suggest Apple will unveil another three iPhone models this year to replace the iPhone XS, XS Max, and XR. The handsets that will supplant the XS and XS Max (known as the “Pro” devices) could have an array of three cameras on the rear, and the front-facing lens might have a 120 FPS slow-motion option.

Those Pro devices will also reportedly have an option to wirelessly charge AirPods by placing the charging case on top of the rear.

The phones appear as though they’ll include the latest A13 chip and Haptic Touch to replace 3D Touch, but you might have to wait until 2020 for iPhones with 5G connectivity. Other expected features include a wider-angle Face ID sensor, better water resistance, and improved shatter-resistant technology.

Up coming artistes urge LASG for studio to support career