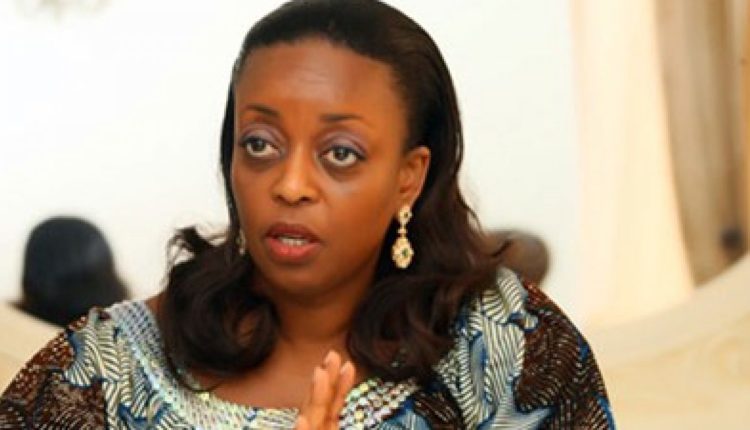 The Court of Appeal, Lagos Division, on Friday, affirmed the forfeiture of a $40 million worth of jewellery belonging to a former Minister of Petroleum Resources, Diezani Alison-Madueke, to the Federal Government.

Justice I.N. Oweibo of the Federal High Court sitting in Ikoyi, Lagos, had, on Tuesday, September 10, 2019, ordered the final forfeiture of the jewellery and a customized gold Iphone valued at $40 million belonging to Allison-Madueke, to the Federal Government.

The judge had, earlier on July 5, 2019, granted the interim forfeiture of the properties following an ex-parte application filed by the Economic and Financial Crimes Commission (EFCC).

Moving the application for the interim forfeiture, counsel to the EFCC, Rotimi Oyedepo, had argued that the properties, contrary to the claim by Allison-Madueke’s lawyer, Awa Kalu, that they were legitimately acquired by her client whom he described as a successful businessman before becoming a minister, were reasonably suspected to be proceeds of crime, as the respondent failed to show how they were acquired.

Oyedepo had also submitted that “it is an unlawful activity for a public officer to receive gifts as a result of what was done or not done.”

Oyedepo had, therefore, urged the court to discountenance the application of the respondent and forfeit the properties to the Federal Government.

In his ruling, Justice Oweibo had held that the issues raised by the EFCC were more apt and that “it is only logical that the court dismisses the respondent’s application.”

Justice Oweibo had also held that the respondent failed to show cause why the properties should not be forfeited to the Federal Government and consequently granted the EFCC’s application.

Dissatisfied with the order, Allison-Madueke, through her counsel, had approached the Appelate Court, in an appeal marked as Appeal No CA/L/1263/19 between Diezani Allison-Madueke and the EFCC to set aside the September 10, 2019 order of the lower court.

In dismissing the appeal on Friday, the Appellate Court held that there was no substance in Alison-Madueke’s bid to overturn the lower court’s order.

The court, therefore, affirmed the 2019 judgment of Justice Oweibo forfeiting the jewellery to the FG.

In the schedule attached to the affidavit deposed to by an operative of the Commission, Rufai Zaki, the jewellery were categorised into 33 sets, including 419 bangles; 315 rings; 304 earrings; 267 necklaces; 189 wristwatches; 174 necklaces and earrings; 78 bracelets; 77 brooches; and 74 pendants.