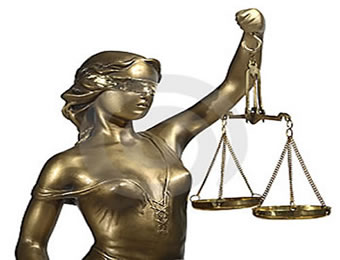 The Attorney-General of the Federation, had in 2005, filed a nine-count charge bordering on conspiracy and culpable homicide against the six police officers

The offences against the officers; Danjuma Ibrahim, Othman Abdulsalami , Nicholas Zakaria, Ezekiel Acheneje, Baba Emmanuel and Sadiq Salami, contravened sections 97 and 221 (a) of the Penal Code.

They were charged with the killing of Ifeanyi Ozor, Chinedu Meniru, Isaac Ekene, Paulinus Ogbonna, Anthony Nwodike and Augustina Arebun.

At the resumed hearing on Wednesday, the first defence counsel, Mr Ricky Tarfa , applied for an extension of time to file and serve his final written address out of time.

Prosecuting counsel ,Mamman Osuman , did not oppose the application but urged the court to grant 21 days to the prosecution to file composite reply to the defence written addresses.

He also prayed for an adjournment to enable them file such reply.

The defence did not oppose Osuman’s application, rather ,Tarfa also prayed for 21 days for defence to file their written addresses.

At the last sitting, the defence closed their case and it was adjourned for adoption of final addresses.

Bello granted the applications of the defence and prosecution.