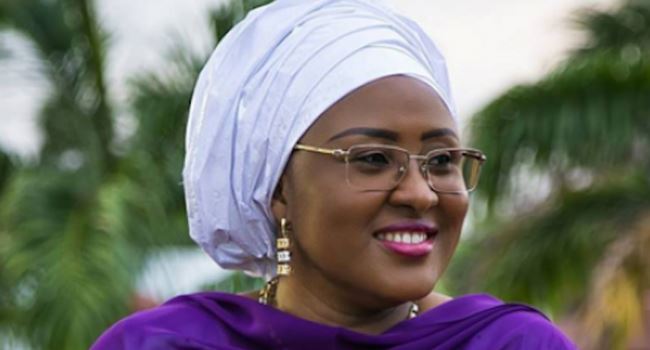 Nigeria’s First Lady, Hajiya Aisha Buhari, will in January receive the Vice-President of Liberia, Dr Jewel Howard-Taylor, in Abuja on the occasion of the first-ever National Progressive Women’s Conference.

Several topics including gender inclusiveness in politics and greater role for women in governance will be discussed at the event in which Hajiya Aisha Buhari, will deliver the keynote address while her guest, the Vice President of Liberia, Jewel Howard-Taylor will share her experience as a top government functionary with participants at the Conference.

The statement further disclosed that more than 1,000 women drawn from the 36 states of the federation and the Federal Capital Territory “will brainstorm on ways to strengthen women political rights, address barriers to women participation in the political process under democratic systems and evolve strategies for getting them fully involved.”