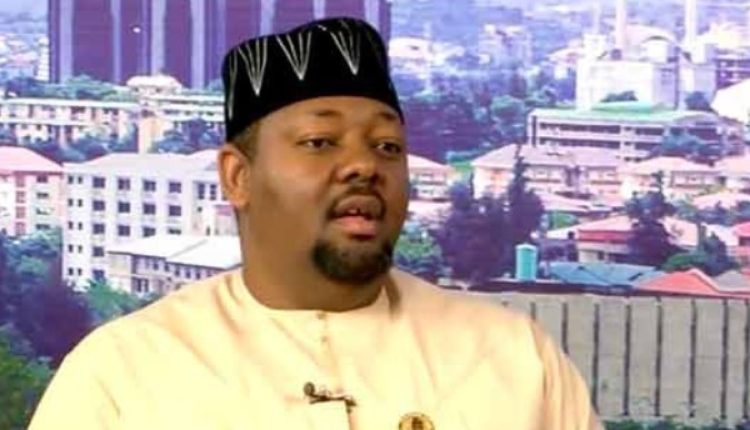 National Youth Leader of the All Progressives Congress (APC), Ismaeel Ahmed, has said that his party will need 6.2 million new voters to retain power in 2023.

Ahmed said statistics have shown that, 6.2 million younger Nigerians who have never voted would be attaining the voting age before the next election.

To this effect, he posited that APC has already developed plans to win by ensuring that these young Nigerians are registered.

The APC youth leader stated this in Kaduna on Saturday, while addressing Kaduna Progressive Youth Roundtable Meeting of Youth and Women Leaders.

According to him, the new young voters are present in the social media, hence the need for the APC youths across the country to take the campaign to them by showcasing the numerous achievements of the APC government.

Ahmed said, as far as APC is concerned, the struggle for the 2023 general elections has started with the revalidation and registration exercise of the party.

He, therefore, urged members of the ruling party to take advantage of the revalidation exercise by going back to their constituencies to win more members into the party and get more supporters.

The APC chieftain said, “by 2023, President would no longer be contesting, it is therefore imperative for members of the party especially women and youths to work towards the success of the party.”

Earlier, the Political Adviser to Governor Nasir Ahmed El-Rufa’i said the ongoing revalidation and registration exercise of the APC, has shown that the party is very popular, saying that, it is presently oversubscribed.

He said the leadership of the party was not surprised by the height APC has attained, because of the rescued Nigeria from collapse in 2015 and taking the country to a greater height.

In spite of the huge investment in the water sector by the government and international organisations, water scarcity has grown to become a perennial nightmare for residents of Abeokuta, the Ogun State capital. This report x-rays the lives and experiences of residents in getting clean, potable and affordable water amidst the surge of COVID-19 cases in the state…APC will need 6.2m  APC will need 6.2m

The Lagos-Ibadan railway was inaugurated recently for a full paid operation by the Nigerian Railway Corporation after about a year of free test-run. Our reporter joined the train to and fro Lagos from Ibadan and tells his experience in this report…APC will need 6.2m  APC will need 6.2m