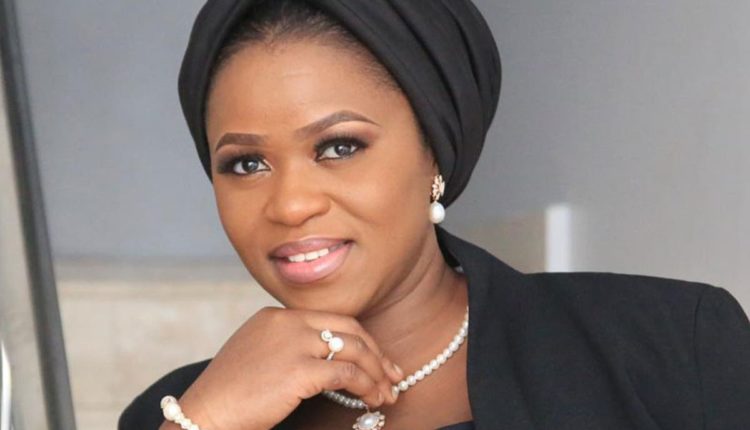 The All Progressives Congress (APC) National Woman Leader, Honourable Stella Okotete, has urged Nigerian women and Deltans to embrace the APC as the party kicks off its registration and revalidation exercise.

She stated this at the country home of the Deputy President of the Senate, Senator Ovie Omo-Agege, in Orhomuru-Orogun, Delta State, during the kick-off of the exercise in the state.

The registration and revalidation committee members were part of the entourage of the APC National Woman Leader including the National Youth Leader, Mr Ismael Ahmed.

Speaking to party faithful from the three senatorial districts of Delta State, Okotete stressed the need for the members of the party to revalidate their membership and also mobilise new members for registration. She further cautioned that nobody should be deprived of the exercise as politics is a game of numbers.

Highlight of the occasion was the revalidation of the membership of the Deputy President of the Senate to the cheers of party faithful present.

The state Chairman of the APC Caretaker Committee, Prophet Jones Erue, thanked the team from Abuja and assured them of his cooperation in ensuring that the exercise becomes hitch-free.

The team proceeded to Effurun where the Minister of State for Labour and Productivity, Chief Festus Keyamo, also revalidated his party membership.

Next was Ekrerhavwen where Okotete revalidated her membership to the applause of her people. A meeting of all ward excos, leaders, unit chairmen and stakeholders presided over by Okotete was immediately convened behind closed doors.

Speaking to newsmen shortly after, the APC National Woman Leader assured all Deltans that a level playing ground will be given to all prospective and new members.