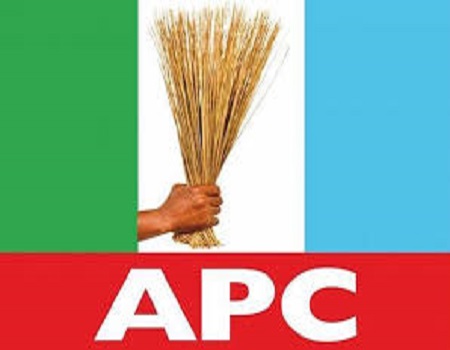 Despite the call by the National vice-chairman, South-South Hillard Eta, for the boycott of the meeting of the All Progressives Congress (APC) South-South stakeholders called at the instance of Edo State governor, Godwin Obaseki, leaders of the party in the zone attended the meeting.

The meeting was still ongoing as the time of filing this report.

The agenda of the meeting is to harmonise position on a possible replacement from the zone for Comrade Adams Oshiomhole ahead next Tuesday NEC meeting.

Leader of the party the zone and Deputy Senate President, Ovie Omo Agege, however, stayed away from the meeting.

Hisbah Board arrests 3 Almajiris, 65 boys for loitering in Kano

Edo 2020: Confusion in APC over waiver for Ize Iyamu