Anti-smuggling: Joint border operation rakes in N135m in one month 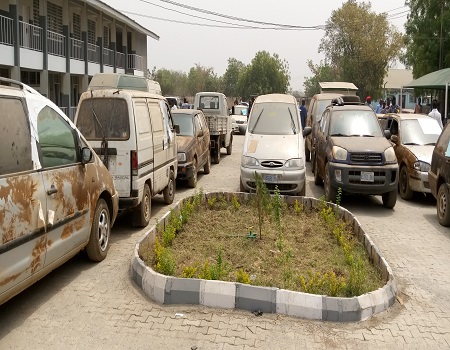 Joint border drill operations against smuggling in the North Central states have seized various prohibited items, including arms and ammunitions with a total duty value of N135million in one month.

He noted that the seizures were made at different locations within the states under the control of the team.

Garba, who said that border closure has created job opportunities to teaming youths, helped in reducing banditry, human trafficking and illegal migrants, added that it has reduced smuggling.

“Border closure enhances the production of locally made goods, helps in tackling security challenges like banditry, kidnapping, smuggling, cattle rustling and illegal migrants and increases in Revenue Generation. It also improves Synergy among other security agencies, reduction of daily consumption of petroleum product due to blockage of illegal exportation based on statistics obtained”, he said.

The coordinator also said the team will ensure total compliance that will translate to effective revenue generation, reduction in smuggling, facilitation of legitimate trade and protection of national security.

Garba said that the sector will continue to sensitise and educate members of the public on the reasons behind the closure of the borders.

He said the joint borders operation team will also ensure enforcement of government policies with strict adherence to laws.

(Buhari’s Speech): Some measures may be inconvenient, but they are sacrifices…