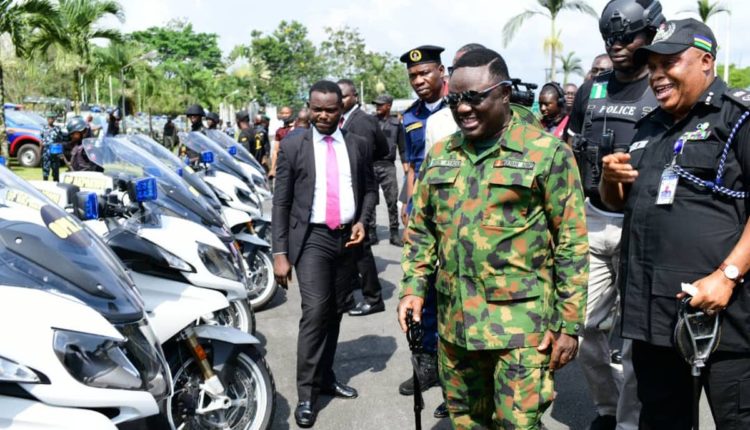 The special anti-robbery squad christened Operation Akpakwu has uncovered an arms manufacturing factory on the outskirts of Calabar.

Governor Ben Ayade of Cross River State had set up the anti-robbery squad on December 3, 2020, in the wake of incessant cases of robbery, kidnapping for ransom and several forms of criminality ravaging the calm and peaceful identity that the state is known for.

The arms factory was discovered at Uyanga, Akamkpa local government area of the state, about 58.5KM away from Calabar, the state capital.

Pistols and other locally-made guns, known as ‘Akwa made’ were found at the factory.

State Police Public Relations Officer, DSP Irene Ugbo confirmed the report, adding that arrests have been made, and investigations are ongoing.

President Muhammadu Buhari has received the report of the judicial commission of inquiry on the investigation of Ibrahim Magu, the suspended acting chairman of the Economic and Financial Crimes Commission (EFCC), headed by Justice Ayo Salami (retd)…Operation Akpakwu uncovers arms

Reps vow to arrest, prosecute anyone who truncates legislative proceedings