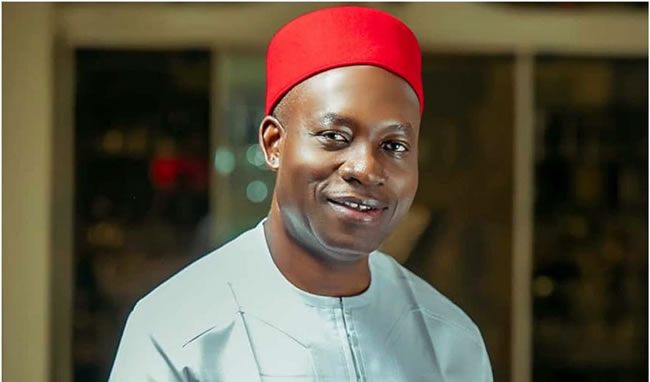 Independent National Electoral Commission INEC on Wednesday morning declared the candidate of the All Progressive Grand Alliance APGA Prof.Charles Soludo as the winner of the Anambra state governorship as the winner.

Declaring the winner of the election, the returning officer in the election, Prof.Mrs. Florence Obi said that Prof Soludo having scored the highest number of cast and certified all the requirements has hereby declared the winner and returned elected.

She said that she certified that the election was held in all the 21 local government areas of the state. 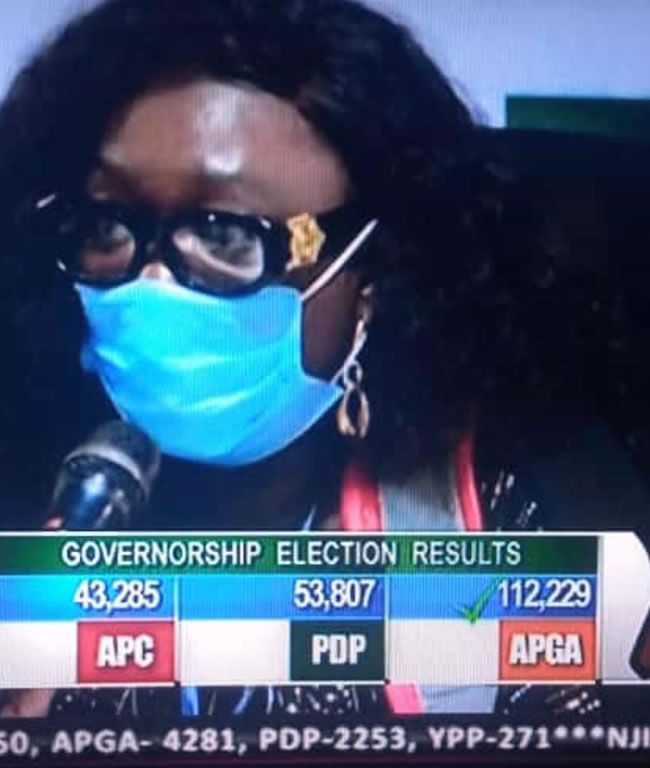 ” I Prof Florence Obi hereby certified that I am the returning officer of the Anambra state governorship election conducted on 6th and 9th of November 2021, that the election was held and Prof Charles Soludo having certified the requirement is hereby declared the winner and returned elected,” she said.

Reacting to the results, the former national chairman of APGA senator Victor Umeh urged those that lost in the election to accept and join the party to move the state forward.

He said that the Anambra people have spoken and must be respected.

Also speaking, a chieftain of All Progressive Congress APC chief Chinuzo. Obiako said that the party will sit down and decide on the next line of action.

Break down of results

On Monday, August 9, 2021, the World Health Organisation (WHO) confirmed the first case of Marburg virus in West Africa in Guinea. This development has sent shivers down the spines of West Africans who are still grappling with the effects of the coronavirus pandemic. But before this dreaded disease is greeted by rumours and misinformation, here is what you have to know about the virus. APC states to establish Health Emergency Trust Fund…

What we want from FG —Urhobo