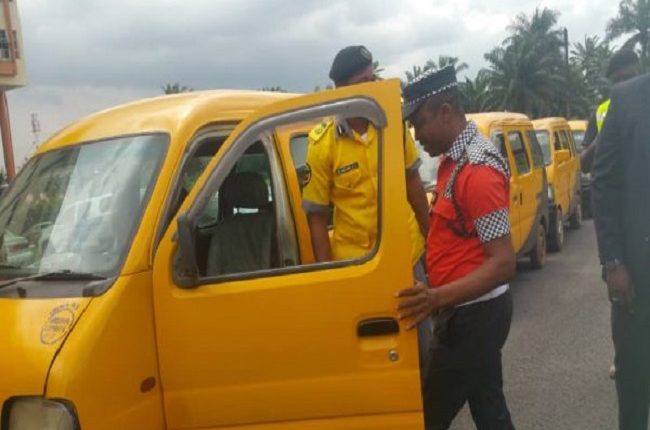 He said that the money was realised from fines imposed on traffic offenders.

Obiefuna made the disclosures while defending the agency’s financial transactions in 2019, before the State House of Assembly Committee on Public Accounts.

“The agency got N9 million from their approved budget to recruit 131 additional staff, buy uniforms, organise training, feed and pay the workers one month’s salary.

“Another N10 million used for the renovation of the ATMA headquarters was also approved for the agency in 2019,” he said.

Obiefuna also informed the committee that the agency has 463 workers operating in the state and that it gets N1.5 million monthly as overhead.

However, Mr Somtochukwu Udeze (Ogbaru Il), Chairman of the House Committee on Public Accounts, expressed displeasure over the many alterations in the agency’s financial records.

Udeze said there was no proper record of revenue generated, and no record of how the monthly N1.5 million overhead was spent in the year under review.

“From all indications, fraud is going on in this agency and the legislature will beam its searchlight to monitor the financial transactions of the agency,” the lawmaker said.

CORRUPTION, INSECURITY: Nigeria needs a Rawlings now —NDP
NATIONA L chairman of the National Democratic Party (NDP), Chidi Chukwuanyi, says the state of corruption in the country calls for the replication of the Ghanaian experience under former President Jerry Rawlings in Nigeria. Rawlings,  known for his no-nonsense position against corruption, executed Ghana’s past… Read Full Story
Nigeria Records 438 COVID-19 Cases, Total Now 39,977
Nigeria’s tally of confirmed COVID-19 cases on Saturday rose to 39,977 as 438 new infections were announced by the Nigeria Centre for Disease Control (NCDC)… Read Full Story
Resign, Nigeria is a failed state under you, Middle Belt, others tell Buhari
DISTURBED by the unabated killings in the Southern Kaduna and other parts of the country, the Middle Belt Forum  (MBF) has called on President Muhammadu Buhari to resign or be ready to secure the lives and properties of the citizens… Read Full Story

424 constituents in Bauchi get empowerment items from Senator Jika