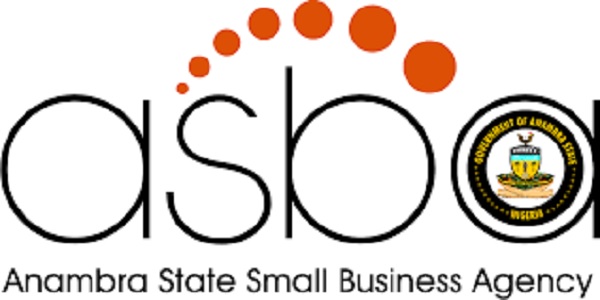 The Anambra State Small Business Agency, (ASBA) has written the Central Bank of Nigeria (CBN), detailing the repayment schedules of the two billion naira facility it accessed in 2015/16 with interest.

The Managing Director and Chief Executive Officer of the agency, Chief Clems Chukwuka, announced this in his office during a media chat, in Awka.

According to Chukwuka, the 2015/2016 Central Bank of Nigeria two billion naira loan received by the state has been repaid in full without recourse to the State Internally Generated Revenue or Federation Account Allocation Committee.

The ASBA boss, who said that Anambra has the lowest unemployment rate in Nigeria, gave credence to the quality leadership of Governor Willie Obiano and the impact of the Central Bank of Nigeria loans to entrepreneurs in the state.

He declared that Small and Medium Enterprises make up about eighty-five per cent of businesses in the state and through ASBA, many have been funded, thereby creating positive multiplier economic effects through job creation.

He urged Ndi Anambra to utilize the opportunities offered by the agency to grow their businesses, even as he announced another two billion naira loan facility, advanced to the state, by the Central Bank of Nigeria.

The Lagos-Ibadan railway was inaugurated recently for a full paid operation by the Nigerian Railway Corporation after about a year of free test-run. Our reporter joined the train to and fro Lagos from Ibadan and tells his experience in this report…Anambra small business agency writes CBN on repayment of N2b loan facility

Singapore to accept COVID-19 digital travel certificate from May