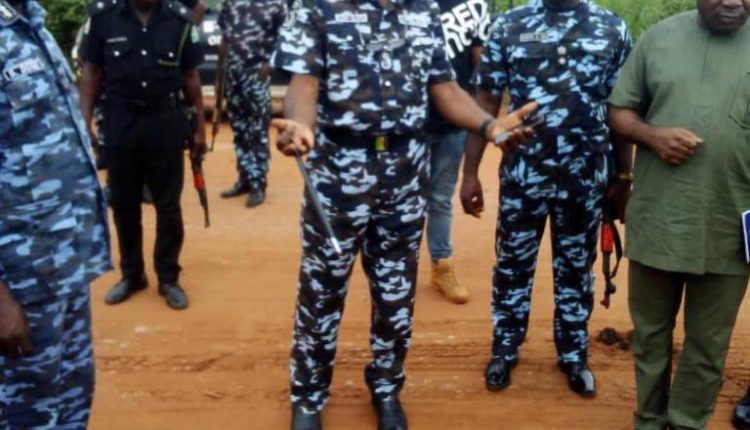 The Anambra State Police Command has gotten a new Commissioner of Police. He is CP Tony Olofu.

TribuneOnline gathered that CP Tony Olofu was born on 24th October, 1963 in Benue State and hails from Apa, Local Government Area of the state.

He obtained a Bachelor of Science (BSC) degree in Sociology from the University of Jos.

He was enlisted into the Nigeria Police Force as Cadet Assistant superintendent of police (ASP), on 3rd March,1990.

He is also a member of the Nigeria Contingent to Angola, Member Africa Centre for Strategic Studies, National Defence University, Arlington Virginia, USA, and Member International Chiefs of Police USA.

He is married with Children.

In spite of the huge investment in the water sector by the government and international organisations, water scarcity has grown to become a perennial nightmare for residents of Abeokuta, the Ogun State capital. This report x-rays the lives and experiences of residents in getting clean, potable and affordable water amidst the surge of COVID-19 cases in the state…  Clearing agents raise alarm over arbitrary hike in Customs duty

Why FG must be stricter on curbing food adulteration in Nigeria —Paulinus, foodpreneur