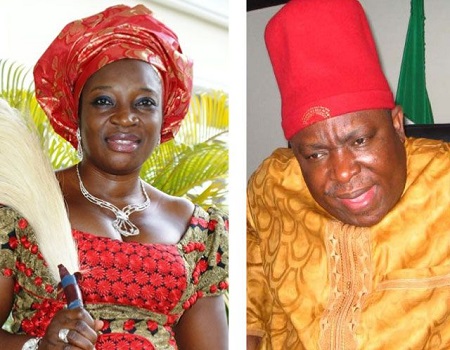 The court dismissed the petition filed by the candidate of the All Progressives Grand Alliance (APGA), Sen. Victor Umeh, against the election of Ekwunife.

In a judgment delivered by Justice Ignatius Agube, the court held that it was not the business of the APGA candidate to challenge the nomination of a PDP candidate.

“The court holds that the appeal lacks merit and we uphold the earlier tribunal’s judgment.

“The appeal is just unnecessary, it cannot stand,’’ the judge said.

It would be recalled that the Election Petition Tribunal sitting in Awka had earlier upheld the election of Ekwunife.

However, Umeh further dragged Ekwunife to the appeal court.