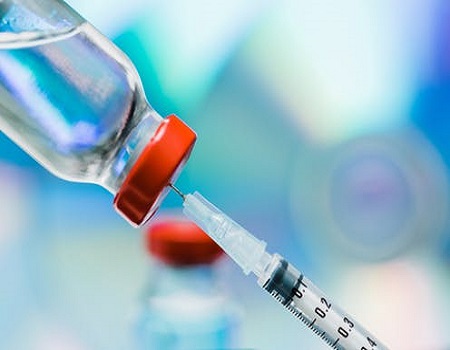 The Anambra State government in collaboration with the Federal Ministry of Agriculture, yesterday, began the anti-rabies awareness campaign and free vaccination of dogs and cats against rabies to eliminate human death from dog rabies by 2030.

Nigerian Tribune gathered that the free vaccination which took place at the Veterinary Clinic, Amawbia, will go across the 21 local government areas of the state.

Declaring the event open, the state Commissioner for Agriculture, Mr. Nnamdi Onukwuba, said that the campaign is a global commitment to eliminate human death from dog rabies in Anambra and beyond.

The commissioner, who was represented by the state director, Veterinary Services, Dr Ideh Basil, urged dog owners in the state to bring their dogs and cats for vaccination free of cost.

Earlier in his speech, the Chief Veterinary Officer of Nigeria/Director of Veterinary and Pest Control Services, under the Federal Ministry of Agriculture and Rural Development, Dr Olaniran Alabi, said that despite the high fatality, the disease was 100 per cent preventable through mass dog vaccination and enlightenment campaigns as dogs account for 99 per cent of human deaths resulting from rabies.

Dr. Alabi, who was also represented by Dr. Emmanuel Adole, noted that the disease thrives in low to medium income countries of Africa and Asia affecting mostly children of school age due to ignorance. And it is estimated globally that 70,000 people die of rabies annually.

“As you are aware, rabies is one of the priorities of Transboundary Animal Diseases and has remained endemic in Nigeria since it was first reported in 1912. In Nigeria, it has been reported that less than 5℅ of dogs are vaccinated due to the high cost of the vaccine.

“As a result of the increase in the number of cases globally and the impact on public health, the tripartite collaboration of WHO, OIE and FAO set an agenda, for the eradication of dog-medicated human rabies by the year 2030.

“In our effort to achieve this global target, the Department of Veterinary and Pest Control Services sought for additional international support and OIE responded by donating 200,000 doses of anti-rabies vaccine to Nigeria. This is to assist us in the control of Rabies. Consequently, these vaccines were distributed to all the states and the FCT based on their reporting status in the last three years and the number of reported cases,” Alabi explained.

He commended Governor Willie Obiano, for his continuous support and keen interest in all veterinary and livestock activities in Anambra State.