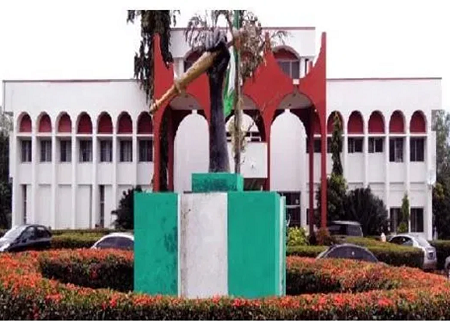 The Anambra State House of Assembly has passed the 2021 Appropriation bill of 143.6 billion naira for the services of Anambra State Government.

The House passed the 2021 budget estimate during yesterday’s plenary.

The 2021 appropriation bill was presented to the House for consideration and passage by the Majority Leader, Dr Nnamdi Okafor, after which it scaled first second and third readings as well as the committee of the whole.

In his remark, the Chairman, House Committee on Finance and Appropriation, Honourable Obinna Emeneka, who presented the report of his committee on the budget estimate to the House, explained that his committee reduced budgetary allocations to some Ministries, Departments and Agencies, MDAS and increased others to ensure a realistic budget but retained the budget size.

Also at plenary, the member representing Orumba North Constituency, Honourable Emeka Aforka, informed the House that a fire disaster which occurred recently at Ufuma junction destroyed goods belonging to nine members of his constituency, which worth millions of naira.

The lawmaker appealed to the Governor, to establish one fire service outfit at Orumba North Constituency to control such ugly incident whenever it occurs.

On his part, the member representing Ogbaru One Constituency, Honourable Noble Igwe, also commended the Governor for issuing an Executive Order banning the collection of any form of revenue along the highways and called on the commissioners for Transport, Trade and Commerce as well as the Chairman, Anambra State Board of Internal Revenue to expedite action by ensuring that such illegal revenue is stopped forthwith.