Amnesty office to train 2,500 ex-militants on fishing, other vocations 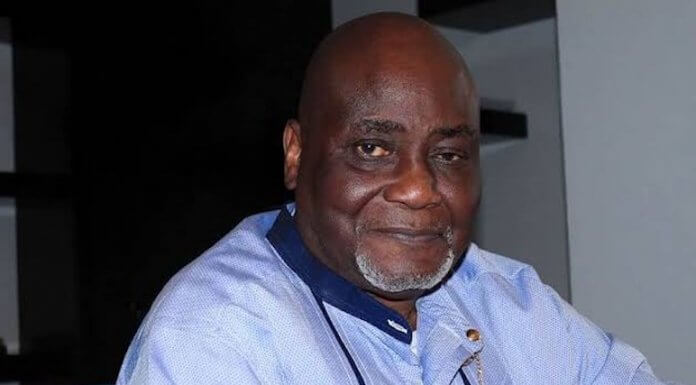 Professor Charles Dokubo, Special Adviser to the President and Coordinator of Amnesty Programme, has said that his office would train 2,500 ex-militants on fishing and other vocations.

He told the News Agency of Nigeria (NAN) in Abuja that the ex-militants would be trained on modern fishing techniques under the fishermen training programme, which was officially launched on May 24 by the Federal Government as part of the Amnesty Programme.

Dokubo said the training came with a ship building transfer of technology component, with fish packaging and processing plants, adding that the amnesty office was working in partnership with Concept Amadeus Limited to achieve the objectives.

According to him, Concept Amadeus Limited has a Memorandum of Understanding (MoU) with a Greece University for the training and other Greece companies for the building of 100 modern ships that could track fishes.

“It is not about fishing only, my office was created to maintain peace, security, stability and economic development in the Niger Delta region.

“So, whatever that will enhance peace and security in the area is also part of our programme, we train people on seafaring and fishing, which has been the way of life of the people.

“The Niger Delta is a maritime environment and our predominant occupation is fishing and farming, so anything that will bring the fishing capacity of the people to the electronic age will be of very big assistance to the people of the region.

“We are going to train not less than 2,500 in the first batch from our data base of 30,000 and after they have been trained and given jobs, we will delete their names from the programme to create room for another batch,” he said.

He stressed that the new knowledge and technology of the 21st century was important to people of the Niger Delta region who he noted were accustomed to fish and fishing.

Dokubo added that the trainees would, however, be paid stipends for a period of six months after their training to enable them stabilise.

He said the programme could only be stopped if the Federal Government decided to,  adding that the programme was very important to government to achieve stability and security in the Niger Delta region.

What President Buhari needs to do