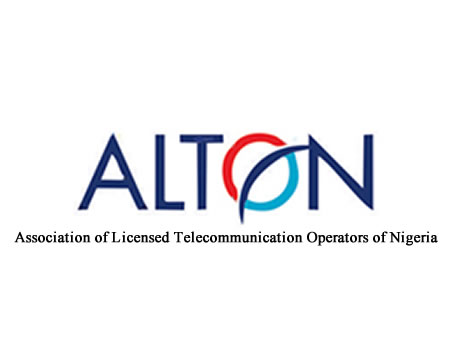 THE Association of Licensed Operators of Nigeria (ALTON) has expressed worry over insecurity of critical telecommunications installations and equipment nationwide.

Adebayo said that over the years, the sector had contributed tremendously to the gross domestic product  of the country and should be given more support by the government.

“The growth of the telecommunications industry has been progressive, but we can do better with the help of government,” he said.

He said that insecurity of critical installations and equipment slowed down the growth of the industry.

“On a daily basis, telecoms sites are vandalised and equipment such as batteries, generators, solar panels are stolen, which can affect the quality of services provided by operators,” Adebayo said.

Adebayo said that poor  support for public infrastructure had made the telecommunications sector to invest more in building infrastructure than in innovations.

He said that poor power supply had  made the telecommunications business less profitable.

The chairman said that money spent on fueling power generating sets could have been used  to provide more quality services for consumers.

Adebayo, therefore, urged the Federal Government to provide stable power supply to reduce expenses on fueling generators at base stations.

He said that in the past 20 years, the sector had contributed immensely in terms of job creation directly and indirectly.

According to him, the sector contributes over N200 billion to the Federal Government through taxes.

“The telecommunications industry has been an enabler of social inclusion, bridging the digital divide in the country.

“Our banks today cannot function without the telecommunications sector; imagine a situation where all base stations are shut down; ATMs will not work.

“The sector plays a vital role in the economic growth of the country. It is, therefore, essential for the government to put more efforts into supporting the sector,” he said.