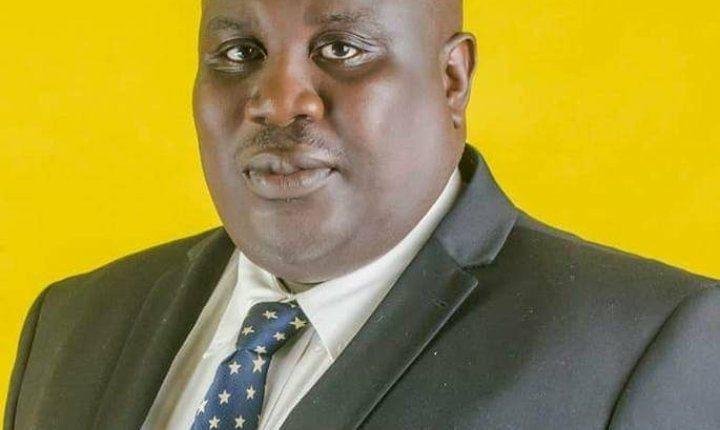 The Ogun State Police Command has said that the Deputy Speaker of the State House of Assembly, Hon. Dare Kadiri, is culpable of the allegation of invasion into the residences of some people levelled against him.

The deputy speaker was on Friday arrested for questioning by the Police and later detained over the allegation at the Criminal Investigation and Intelligence Department, Eleweran, Abeokuta.

Tribune Online recalled that Kadiri had alleged the Secretary to the State Government , Mr Tokunbo Talabi, of masterminding his arrest.

However, the Police in a statement issued by the Command Public Relations Officer, Abimbola Oyeyemi, said the lawmaker was arrested based on petition written against his person.

Oyeyemi, a Deputy Superintendent of Police, said one Mrs Olabode Adegbesan; Chief Adetoun Oduwole and Comrade Akeem Akilo reported to the Police differently about how Kadiri led some thugs to their residences in Ago-Iwoye, Awa-ijebu in Ijebu North Local Government Area on the 20th of February.

He explained that the deputy speaker was arrested and being investigated based on  criminal investigation and Intelligence.

The PPRO said the Command was not interested in any political issue between the SSG and the deputy speaker.

“It was on the basis of all these criminal allegations backed with a written petition which was endorsed to state criminal investigation and intelligence department that the deputy speaker was invited for questioning.

“Preliminary investigation so far revealed that the deputy speaker is culpable in all the allegations hence his detention.

It is therefore a thing of surprise that the deputy speaker is trying to change the narrative in order to whip up sentiments and portray the police as acting to the dictate of the Secretary to the State Government.

“It is quite unfortunate that a serious criminal allegation is being downplayed as a mere political vendetta.

“The Command is hereby stating categorically that it’s not in any way sympathetic to any political party or group but rather a law enforcement agency committed to securing life and property of all, regardless of status.

“The Command is therefore using this medium to warn all and sundry that the law is no respecter of anybody, and anybody who run foul of the law will be decisively dealt with, not minding whatever meaning such offender might read to our action.”

Meanwhile, a top Police source informed Tribune Online that Kadiri might be arraigned before a competent court of law on Monday.

It was also gathered that 20 out of 26 lawmakers in the Assembly had signed impeachment notice of Kadiri as deputy speaker.

Abducted Kagara schoolboys: I am relieved they are released, UNICEF Reps expresses