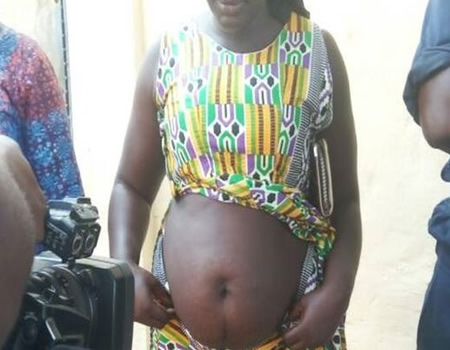 One in every eight pregnancies in Ibadan is exposed to alcohol, while palm wine and beer are the most common alcohol consumed among pregnant women, a study says.

In a prospective cohort study, researchers investigated the associations between maternal obesity, lifestyle characteristics and perinatal outcomes and put the prevalence of pre-pregnancy alcohol consumption and alcohol consumption during pregnancy at 31.7 per cent and 12.7 per cent, respectively. The 2022 study was in BMC Psychiatry.

The prevalence of alcohol consumption during pregnancy was higher in younger women, single women and those with a lower level of education.

However, the prevalence of alcohol consumption was higher with increasing income, household wealth and parity.

The study, a part of the Ibadan Pregnancy Cohort Study (IbPCS), involved 1,745 pregnant women from the four comprehensive obstetric facilities in Ibadan.

These women were at least 18 years old, had no severe medical complications, and were at least 20 weeks pregnant at the time of enrollment. They were followed up until delivery.

In contrast, cigarette smoking, second-hand smoke and smokeless tobacco were 0.4, 1.7 and 1.8 per cent, respectively in the study population. Also, 1.9 per cent reported to have smoked cigarettes pre-pregnancy which was the most significant predictor of tobacco exposure during pregnancy.

Additionally, women with histories of stillbirth (15.76 per cent), induced abortion (24.91 per cent) and tobacco exposure reported a higher alcohol intake during pregnancy.

The researchers declared that alcohol consumption and tobacco exposure are not uncommon and have been an ongoing but neglected threat to maternal and child health in Nigeria, saying alcohol and tobacco control policies and programmes to prevent the use among pregnant and reproductive-age women in Nigeria should be implemented primarily during antenatal care.

Alcohol consumption and tobacco exposure during pregnancy are very harmful behaviour that have many detrimental effects, including adverse birth outcomes such as low birth weight, preterm birth, and small for age.

Four kitchen items that may be secretly ruining your health